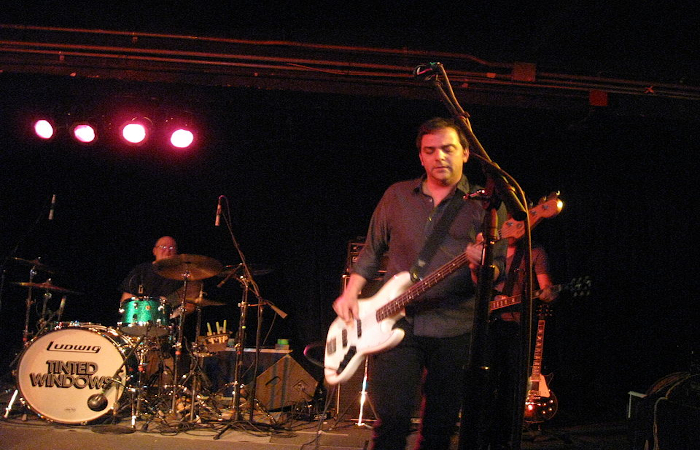 Fountains of Wayne co-founder Adam Schlesinger has passed away from coronavirus (COVID-19) complications. He was 52 years old.

Schlesinger, a New York City native, tested positive for COVID-19 about two weeks back.  As his symptoms were severe, he started receiving treatment at a local hospital. Two days ago, Schlesinger’s family indicated that while their loved one had been placed on a ventilator and sedated, his condition was improving, and they were “cautiously optimistic.” The singer-songwriter subsequently took a turn for the worse; his passing at age 52 has shocked his fans and those who knew him personally.

Adam Schlesinger co-founded Fountains of Wayne in 1995, and the four-piece rock band received two Grammy Award nominations in 2003 for their immensely popular track, “Stacy’s Mom.”  Schlesinger also co-founded Ivy and Tinted Windows, in addition to emerging as an accomplished music writer for both film and television.

At the time of this piece’s writing, other Fountains of Wayne members hadn’t yet commented publicly on Schlesinger’s death. His family has not released an official statement.

However, an abundance of fans and high-profile figures have already taken to social media to offer kind words and celebrate Schlesinger’s life.

Actor Tom Hanks, who has recovered from COVID-19, wrote a moving message about Adam Schlesinger. Adam created the title song for the 1996 film That Thing You Do!, which Hanks wrote, directed, and starred in.