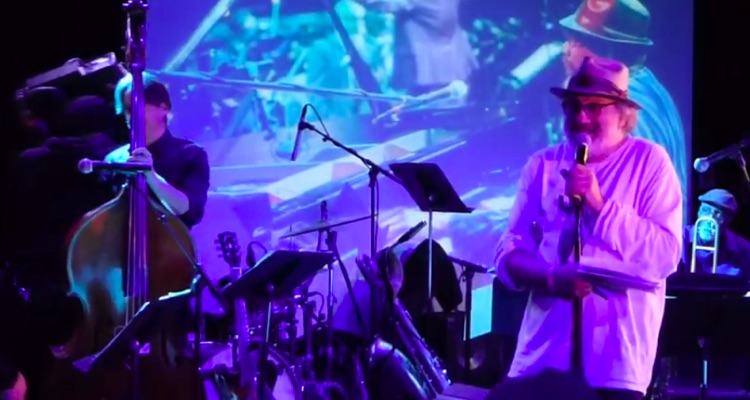 Willner publicly announced his COVID-19 diagnosis on Saturday, March 28th; a map showing coronavirus diagnoses throughout the United States accompanied this brief text. The following day, in what would be his final social media post, Willner penned a message in support of singer-songwriter John Prine, who was still battling the novel coronavirus (he later died Tuesday evening).

Hal Willner signed on with SNL in 1981 as the sketch music producer. And in addition to maintaining this role for nearly two decades, he produced records for artists including Marianne Faithfull (who has also been hospitalized with coronavirus symptoms, but is in stable condition), Lucinda Williams, and the legendary Lou Reed. Plus, Willner developed a reputation as a leading compiler and organizer of tribute albums.

Comedian John Mulaney provided a touching two-message tribute to Hal Willner, which reads, in part: “I liked you in my life so much. When I got horrible reviews you sent me a full email of Lou Reed quotes on how to view critics. It meant so much to me.”