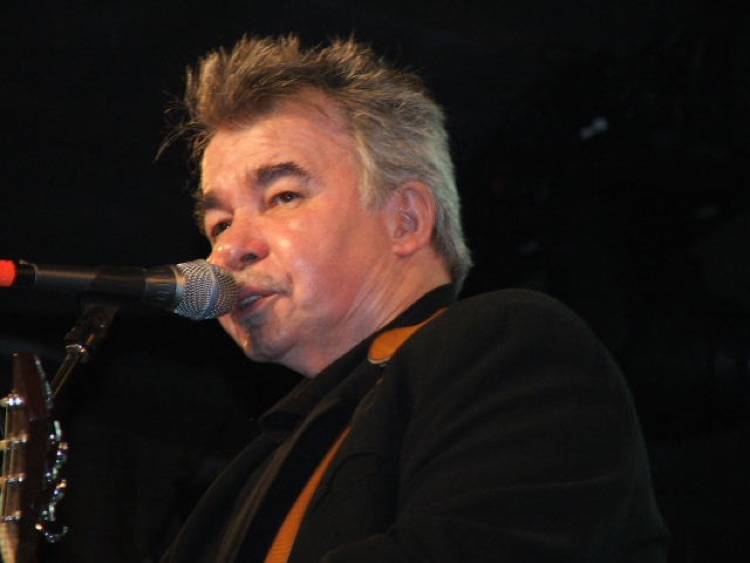 Americana and country singer-songwriter John Prine died this evening at age 73 after suffering from complications created by COVID-19.

John Prine enjoyed a decades-long career as a lauded singer-songwriter, with fans alternatively describing his music as Americana, country, folk, or a mixture of all three.  Prine, 73, had been battling against complications stemming from the coronavirus since late last month.  This evening, he was pronounced dead at Vanderbilt University Medical Center in Nashville, his hometown.

Heading into the coronavirus contraction, Prine carried a number of health issues. He battled a cancerous tumor in the late-90s that ultimately damaged his vocal cords. By 2013, Prine was forced to remove a cancerous lung. Both conditions, combined with Prine’s relatively advanced age, made the singer particularly susceptible to COVID-19 complications.

Prine was lauded by the likes of Bob Dylan and Kris Kristofferson, who quickly pushed the singer into a bigger spotlight after stumbling upon him in the early 70s.  After Kristofferson introduced John Prine to Jerry Wexler of Atlantic Records, a label deal was offered — pretty much on the spot.

That wasn’t Prine’s first big-label deal, though he never broke through with a bonafide hit.  Still, Prine was able to secure a steady, long-term following, which enabled him to generate income as an indie artist starting in the 80s.  Indeed, his lack of commercial polish or commercial breakthrough is part of his appeal to die-hard fans — with artists like Dylan part of the club.

Sadly, Prine is now one of the bigger musical stars to succumb to the coronavirus, though he’s certainly not the first.  Earlier this month, Fountains of Wayne cofounder and “Stacy’s Mom” writer Adam Schlesinger died from coronavirus complications at age 52.  And earlier today, Saturday Night Live music supervisor Hal Willner was also pronounced dead after an unsuccessful fight against COVID-19.