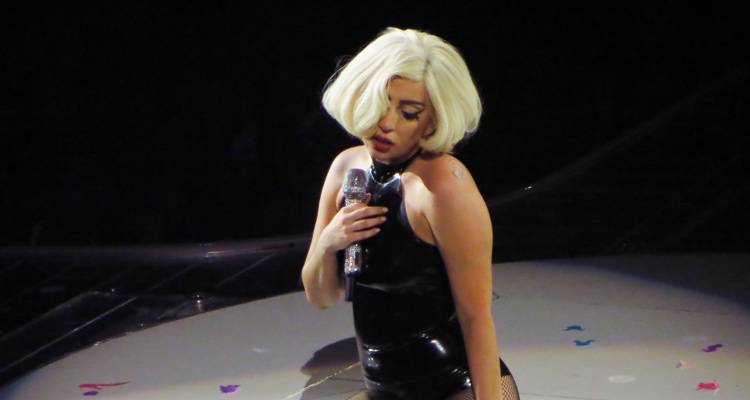 MGM has purchased the rights to Gucci, a Ridley Scott drama film based upon the 1995 murder of Maurizio Gucci, whose grandfather, Guccio Gucci, founded the namesake fashion house. Lady Gaga is set to star as Patrizia Reggiani, Maurizio’s ex-wife.

Since being instated in January of this year, MGM Chairman Michael De Luca has backed a number of innovative projects, including some standalone works (like Gucci) that aren’t part of well-known franchises. De Luca formerly served as New Line Cinema and DreamWorks’ production head.

Lady Gaga’s starring part in Gucci may be her darkest role—in film or in television—to date. The woman she will portray, Patrizia Reggiani, was eventually found guilty of hiring a hitman to kill her former partner, Maurizio Gucci, and sentenced to nearly three decades behind bars. Notably, the movie will also mark Gaga’s first leading effort in a non-music feature film.

Big screen-wise, Gaga had a supporting role in 2013’s Machete Kills, and she received both critical and fan acclaim for the 2018 remake of A Star is Born, which she co-starred alongside Bradley Cooper.

The 34-year-old is staying busy outside of the film world, too. Today, Digital Music News was the first to report that Lady Gaga had raised approximately $35 million for the World Health Organization (WHO), in addition to booking a charitable virtual concert for April 18th.

Lady Gaga was previously set to release her sixth studio album, Chromatica, this week. However, the work’s debut was delayed indefinitely because of the ongoing coronavirus (COVID-19) pandemic. The record’s first single, “Stupid Love,” dropped on February 28th.