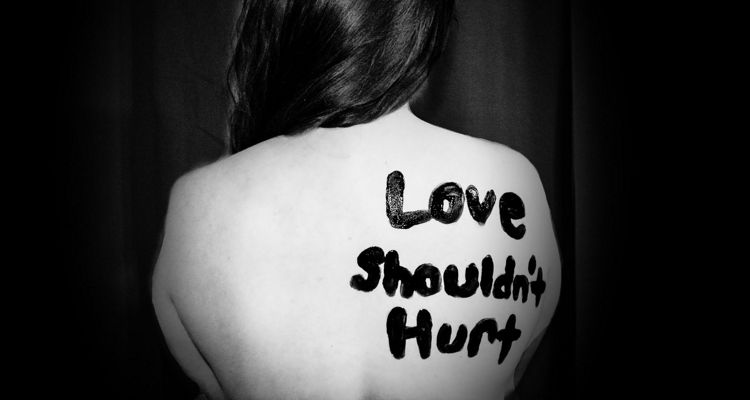 Rihanna and Jack Dorsey are teaming up to fight domestic violence in Los Angeles during COVID-19 lockdowns.

The duo are making a $4.2 million joint grant to the Mayor’s Fund for Los Angeles. The fund is designed to support individuals and children who are suffering from domestic violence. It provides victims with shelter, meals, and counseling to help them cope with the situation.

Rihanna’s Clara Lionel Foundation and Jack Dorsey are each committing $2.1 million. Currently, the Log Angeles Housing Authority says it is turning away around 90 people per week. Its shelters are full since the city’s stay-at-home order went into effect in March. Accordingly, the grant will cover 90 victims per week for the next ten weeks.

Rihanna has been actively supporting several causes to help those suffering from the shutdowns. Last week her Clara Lionel Foundation teamed up with Jay-Z’s Shawn Carter Foundation to support undocumented workers. Both foundations also donated $1 million each to help incarcerated, homeless, and elderly populations in LA.

The singer also acquired a supply of personal protective equipment and donated it to the state of New York. And beyond that, CLF has also donated $5 million to several organizations around the world to help them fight COVID-19.

A report from the BBC suggests that domestic violence may be on the rise during the pandemic.

The National Domestic Abuse hotline saw a 25% increase in calls and requests after a lockdown in the UK. That increase resulted in hundreds of additional calls compared to the two weeks before lockdown. But cities across the globe are reporting a rise in domestic violence, from Brazil to Germany.

A report from China’s Hubei province – one of the areas hardest hit by coronavirus – said 90% of violence during lockdown was domestic in nature. In Brazil, officials reported a 40% to 50% rise in domestic violence.