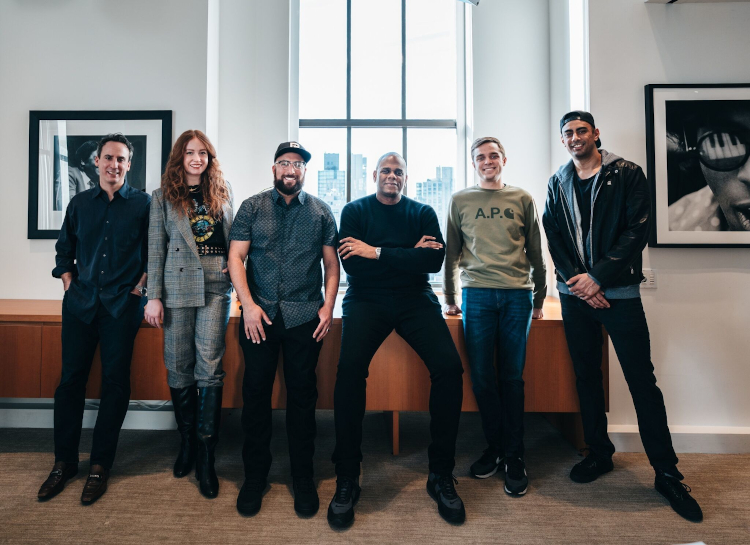 Sony/ATV and BeatStars officially shared news of their deal with Digital Music News today. Per the agreement’s terms, Sony/ATV will seek sync licensing and recorded music opportunities for BeatStars’ clients, in addition to providing international publishing and royalty-collection services.

BeatStars enables its freelancers to sell beats, vocal tracks, complete songs, and even whole albums to third parties; a substantial portion of these products’ usage licenses are purchasable for relatively modest prices.

BeatStars founder and CEO Abe Batshon also addressed the Sony/ATV deal: “We have been the driving force in artist and producer collaboration online for over 11 years and we can’t wait to work with Sony/ATV to help showcase the hardest working talent on our platform from all over the world.”

Batshon founded BeatStars in 2008; to-date, the company says it has paid out $70 million to its creators.  Undoubtedly, Lil Nas X’s using a BeatStars beat in his chart-topping “Old Town Road” song constitutes the company’s highest-profile transaction to date. (Incidentally, the beat’s creator, YoungKio, is one year younger than the 21-year-old Lil Nas X and has nabbed subsequent deals with Lil Pump and Rico Nasty.)

Beyond Lil Nas X, BeatStars also claims to have helped DaBaby producer Jetsonmade establish himself in the music world, though it’s difficult to say precisely when — and how — his big break came about.

Back in February, Sony/ATV made headlines when longtime co-president Danny Strick departed the company. The move came amidst a far-reaching reorganization of Sony/ATV’s team and resources.

Earlier this week, BeatStars announced that it will waive free accounts’ selling fees to help creators and artists stay afloat amid the COVID-19 pandemic.