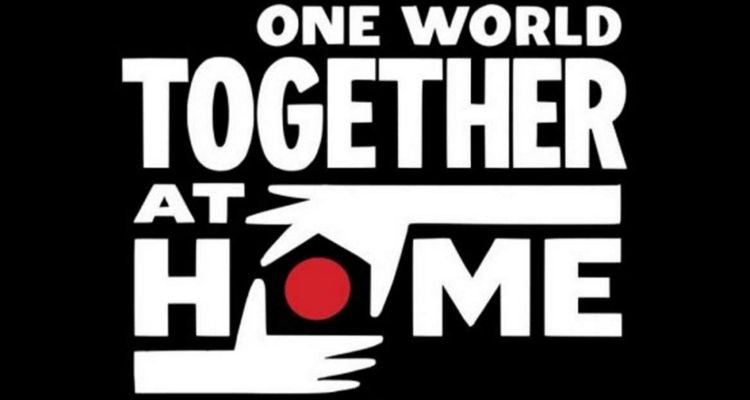 20.7 million people watched Lady Gaga’s One World: Together at Home broadcast on Saturday.

The figures from Nielsen are only a portion of the U.S. audience, too. The report does not carry totals from streaming services and online outlets who hosted the event. The two-hour televised event debuted in partnership with Global Citizen. It aired on 26 networks in the U.S. during the 8-10 pm time slot.

One World: Together at Home was curated by Lady Gaga and featured artists across the world.

The streaming concert raised money for frontline health care workers and the World Health Organization. To date, over $127 million has been raised. More than 5 million people engaged with the concert on Facebook, Instagram, and Twitter.

Additionally, it was the most social telecast across television. Most engagements came from celebrity accounts: 83% of engagement came from followers of Lady Gaga and Priyanka Chopra Jones.

One World: Together at Home opened with Lady Gaga sitting at her piano, performing a rendition of Charlie Chaplin’s “Smile.”

Peppered among the entertainment were cameos from frontline healthcare workers, educating viewers. The advice included information on the COVID-19 virus and prevention efforts. It also featured interviews and expert opinions from WHO officials.

The effort is just one of many entertainment efforts amid the coronavirus pandemic.

Meanwhile, the live music industry is still shut down, and the future of 2020 concerts and tours is unknown. Countries like France, Belgium, and Germany are banning summer concerts. Artists like Taylor Swift and Justin Bieber have canceled their tours entirely.