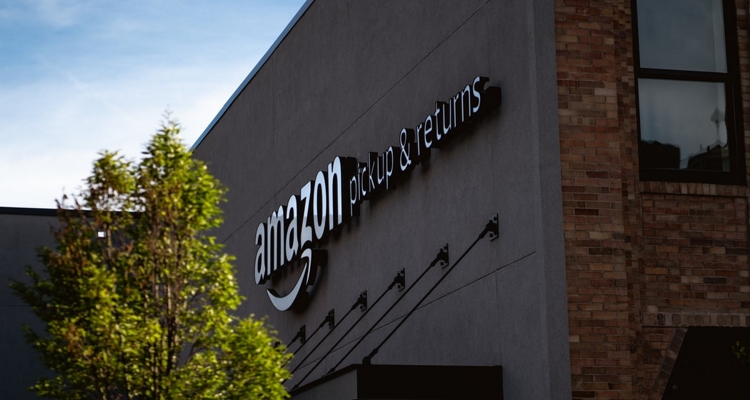 The Trump administration has placed several Amazon sites on its ‘Notorious Markets’ blacklist.

The office of the U.S. Trade Representative updated the list today to include Amazon.ca, Amazon.co.uk, Amazon.de, Amazon.fr, and Amazon.in. The list usually targets known piracy vectors like cyberlockers and torrent sites. The US-based site, Amazon.com, was only spared because it is not a foreign site.

The USTR says copyright holders complain that sellers on these platforms are not vetted. It also recommends some changes Amazon can make to remove its foreign sites.

“[Rightsholders] ask that Amazon take additional actions to address their concerns, including by collecting sufficient information from sellers to prevent repeat infringers from creating multiple storefronts on the platforms,” The USTR writes.

Politico spoke with an Amazon spokesperson about the notorious markets classification. Amazon’s position is that this is simply retaliation by the Trump administration in his vendetta against owner Jeff Bezos.

“This purely political act is another example of the administration using the U.S. government to advance a personal vendetta against Amazon,” the spokesperson says.

White House trade adviser Peter Navarro says Amazon should do more to stop the sale of counterfeits. The move is a response to a request from last year from the American Apparel and Footwear Association. Members of that organization include Ralph Lauren, Kenneth Cole, Perry Ellis, Under Armour, and Spanx.

That report specifically highlights concerns about Amazon’s “foreign extension” sites in the U.K, Canada, and Germany. The report asked for Amazon’s U.S. site to be listed – but the Trump admin did not go that far.

Amazon says it does everything it can to stop counterfeit item sellers. Amazon blacklists have stopped 2.5 million counterfeit sellers from opening Amazon accounts.

The company also estimates that it has blocked 6 billion counterfeit listings before they could be published. Amazon says many of the AAFA brands refuse to participate in its Brand Registry program. The program uses algorithms to predict intellectual property violations.