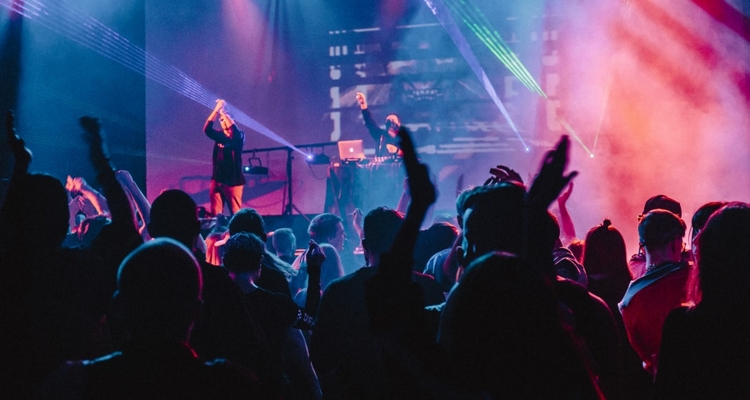 While some states remain on lockdown, Missouri Governor Mike Parson is re-opening his state.

On April 27th, Parson revealed a recovery plan that shows the state re-opening by May 4th. That plan includes retail stores re-opening in limited capacities and restaurants re-establishing dine-in services. Missouri will also allow its residents to attend live events like music concerts and festivals.

According to the Missouri Governor guidelines, large events and gatherings are no longer banned. However, there are some restrictions on venues like movie theaters or stadiums. Seating must be “spaced out according to social distancing requirements.” That means most stadium venues will need to operate at 30% capacity or less.

Of course, this doesn’t mean that mega-events, festivals, and crowded games will come roaring back.  But Missouri’s Department of Health and Senior Services spokesperson says concerts do not have to adhere to occupancy limitations. Event organizers are simply encouraged to keep concertgoers six feet or more apart.

“There are currently no limitations on social gatherings as long as necessary precautions are taken and six feet of distance can be maintained between individuals or families,” the governor’s recovery plan reads. However, large cities in Missouri seem more reluctant to host large gatherings.

Cities such as St. Louis, Springfield, and Kansas City are remaining under stay at home orders. “We will continue to be guided by data and not dates,” St. Louis’ mayor shared on social media yesterday. Venues in these cities are not letting patrons inside, either. At least one is holding a live-streamed local music concert in conjunction with a local brewing company.

Several states have similar re-opening plans throughout the nation. Most states are looking to open in a limited capacity by May 15th – following social distance guidelines. Events like funerals, museums, school graduations, and more will be allowed as these states re-open.