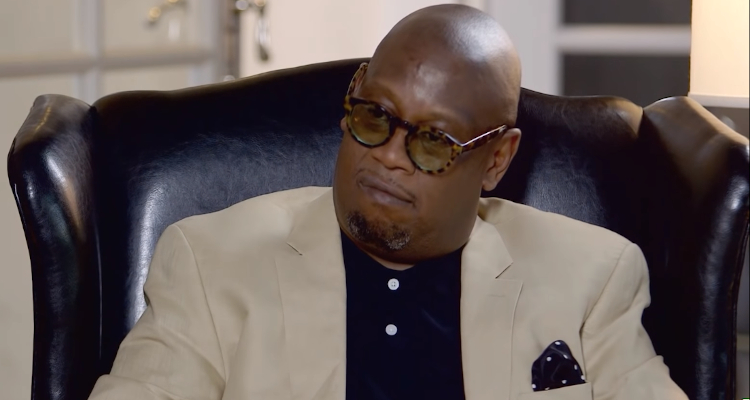 Hip-Hop and R&B legend Andre Harrell has passed away due to complications stemming from heart failure. He was 59 years old.

A New York City native, Andre Harrell started his multi-decade music career as one half of the rap duo Dr. Jeckyll & Mr. Hyde. The group performed well commercially and developed a sizable stable of fans, but Harrell opted to attend college, before being drawn into the world of radio.

He then met and began working for Def Jam Records co-founder Russell Simmons. After a few years of executive-level success at Def Jam, Harrell departed and founded his own record company, Uptown Records, which ultimately established itself as one of the most popular and well-regarded hip-hop and R&B labels of the Eighties and early Nineties.

During Uptown’s heyday, Harrell discovered and hired Sean “Diddy” Combs, who formed the immensely influential Bad Boy Records after moving on from Uptown in 1993.

Given the rich history of Uptown Records and its far-reaching impact on the rap landscape, BET plans to release a miniseries that explores the label’s rise to fame. The project’s production has been delayed by the coronavirus (COVID-19) crisis, but it will move forward despite Harrell’s passing, according to BET President Scott Mills.

The entertainment industry has been forced to part with several beloved stars in recent days. Rock n’ roll pioneer Little Richard passed away on Saturday, at the age of 87. Four days back, Bad Company frontman Brian Howe perished at 66 years old.

And this morning, Ben Stiller announced that his father, legendary comedian and actor Jerry Stiller, had passed away from natural causes. The Seinfeld and King of Queens star was 92 years old.

BET hasn’t yet specified a release date for the Uptown Records miniseries, but network officials are expected to provide additional information once their original-programming production resumes.