Apple Stores Reopening In the U.S., Germany, and Australia This Week 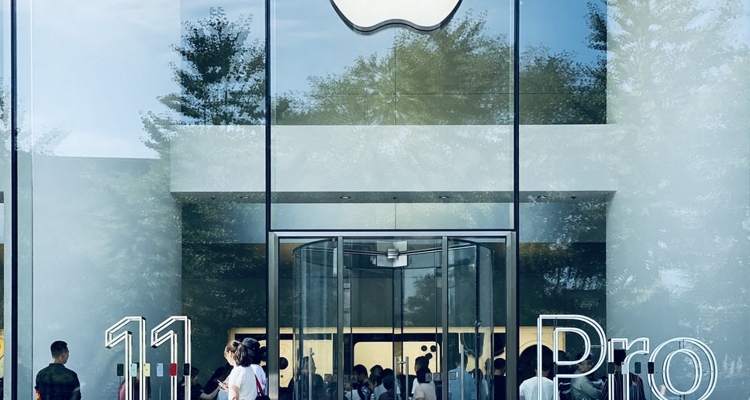 Apple stores around the world will begin re-opening this week with new social distancing measures.

Apple says its stores in Idaho, South Carolina, Alabama, and Alaska will re-open this week. “Our new social distance protocol allows for a limited number of visitors in a store at one time, so there may be a delay for walk-in customers. We recommend, where possible, customers buy online for contactless delivery or in-store pickup,” a spokesperson says.

Out of the states named, Apple operates six stores. This is a small-scale opening in states where coronavirus outbreak cases have been limited (for now). Apple operates over 270 stores in the United States and 500 globally. Seventy stores in Asia, Europe, and Australia are now open after closing in February and March. Apple also returned to China quickly after the virus spread became controlled.

According to CEO Tim Cook, only a few Apple stores are planning to re-open in the first half of May.

Retail employees and customers at these stores will be required to undergo temperature checks and to wear face masks. Apple says, for now, its stores will focus mainly on product repairs rather than sales of new products. Many people who had their devices in for repair have had to make do without their phones and laptops.

“Our primary focus will be providing service and support at the Genius Bar,” the statement reads. “We’ll open initially with additional safety procedures, including temperature checks, social distancing, and face coverings to ensure customers and employees continue to stay healthy.”

It seems like these six stores will be the litmus test for whether others can re-open. As more of the United States starts to come out of coronavirus lockdown, more stores will re-open. For now, both New York and California remain under stay-at-home orders as some businesses are beginning to re-open.