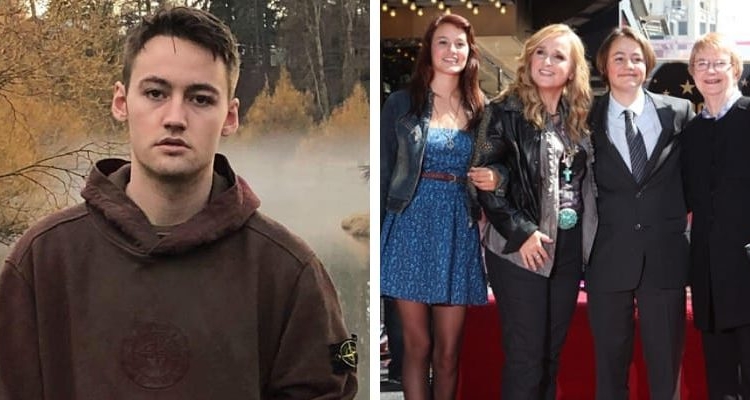 Beckett Cypheridge, Melissa Etheridge’s son, has passed away at age 21. His mother confirms he died of an opioid addiction.

A representative for Cypheridge confirmed the news via a tweet yesterday. His mother, singer Melissa Etheridge, later shared her feelings in a statement.

“Today, I joined hundreds of thousands of families who have lost loved ones to opioid addiction. My son Beckett, who was just 21, struggled to overcome his addiction and finally succumbed to it today, ” she writes. “He will be missed by those who loved him, his family, and friends. My heart is broken.”

“I am grateful for those who have reached out with condolences, and I feel their love and sincere grief. We struggle with what else we could have done to save him, and in the end, we know he is out of the pain now. I will sing again soon. It has always healed me,” her statement finishes.

Etheridge has been offering guitar tutorials through social media and performing her “Concerts From Home” gig on Facebook Live.

Beckett Cypheridge was born November 1998 to Melissa Etheridge and filmmaker Julie Cypher. He was working at The Westin Snowmass Resort and lived in Littleton, Colorado. Both he and his sister Bailey Jean share a sperm-donor father in music legend David Crosby.

Despite splitting up in 2000, Etheridge and Cypher bought back-to-back houses so they could share custody of their children. In 2019, Etheridge confirmed her relationship with Cypher didn’t end well.

Crosby confirms that Beckett was not a part of his life “as much as I’d like. More than I expected,” he wrote to a fan in a tweet. “I don’t parent Bailey and Beckett, the two with Melissa, but I do love them,” he confirms. The family is asking for respect during their time of sadness and mourning.