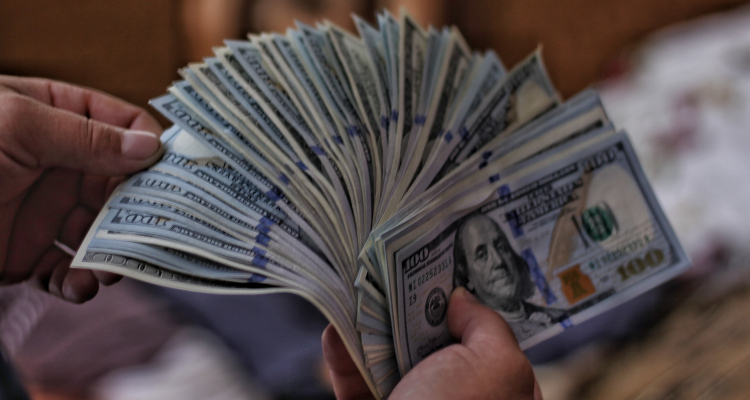 Yesterday, Digital Music News was first to report that Joe Rogan had inked a massive deal with Spotify. Now, a source with knowledge of the agreement has revealed that Spotify paid somewhere in the ballpark of $100 million to become the exclusive home of the Joe Rogan Experience (JRE).

The substantial sum is a testament to just how popular podcasts – and especially the Joe Rogan Experience – have become in recent years.

The comedian and longtime UFC commentator started the JRE in late 2009, and it attracted a noteworthy number of viewers early on. However, the variable-length program has undoubtedly come into its own as of late. This month alone has seen Rogan sit down with Elon Musk, Patton Oswalt, and Tony Hawk, to name just some.

As for the terms of Spotify’s multiyear contract to host the Joe Rogan Experience, the podcast will be made available to premium subscribers and free users this September. Sometime later this year – a specific date hasn’t yet been provided – new JRE episodes, including the videos that are typically posted to YouTube, will begin dropping exclusively on Spotify.

Following the Joe Rogan Experience announcement, Spotify’s stock value increased materially, and today’s trading hours were accompanied by further gains. Having opened the week at just under $175 per share, Spotify’s stock, traded under the symbol SPOT, has since hiked to nearly $190 per share. During the domestic onset of the coronavirus (COVID-19) crisis, the brand’s per-share value touched as low as $109.18.

While this isn’t the single largest podcasting-related deal Spotify has closed in terms of dollars and cents – it reportedly paid $250 million for ESPN veteran Bill Simmons’s The Ringer – it appears to be the platform’s most expensive podcast agreement to date, for a couple important reasons.

First, The Ringer features almost 40 podcasts (and enjoys relative popularity as a news website). Second – and more significantly – The Ringer agreement was an outright acquisition, while Rogan will retain ownership of the JRE under the terms of the Spotify contract.