Dr. Dre Isn’t a Fan of Social Media: “There’s a Certain Mystique That Gets Destroyed” 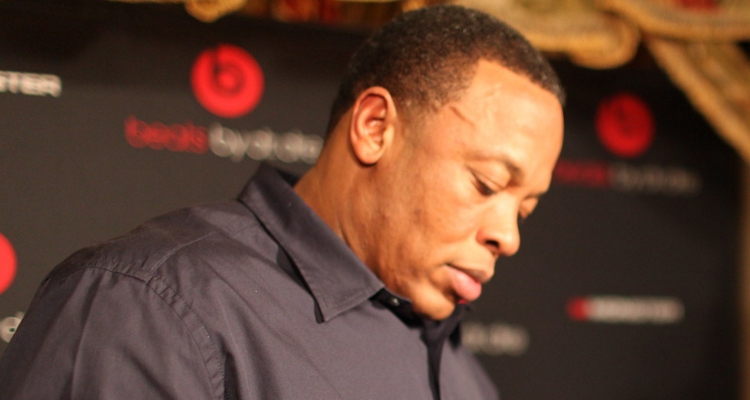 Dr. Dre isn’t a fan of social media. In a new interview, he says he believes its destroyed artist mystique.

Speaking in an interview with Jimmy Iovine in British GQ, the rapper shared his thoughts. The conversation that started the quip asked how digital fame contributes to artists’ successes.

“I probably would’ve hated social media when I was coming up,” Dr. Dre says. “There’s a certain mystique that gets destroyed. I like the mystique, I like waiting. I don’t need anybody to know where I am every minute or what I’m doing. Or what I’m about to do. There’s a certain mystique that came along with music that was entertaining to wait and see what was about to happen.”

Nowadays, many artists’ popularity can ride heavily on their social media presence. Artists like Lil Nas X and Tekashi 6ix9ine capitalize on social media to increase their presence. Jimmy Iovine reflects on this, asking: “If Michael Jackson had Instagram, would he have ended up healthier? Who knows.”

The entire interview with Dr. Dre and Jimmy Iovine is worth a watch for anyone in the industry.

Both artists muse that great was never behind fame as much as it is now. Iovine says ‘likes’ have become the new currency of fame, which does more to impact careers than supposed ‘greatness.’ “That’s why people put out music every day, that’s marketing,” Iovine continues.

He’s not wrong. Lil Nas X rode the top of Billboard’s charts most of the summer last year with “Old Town Road.” After a searing spike in online popularity, Lil Nas X built the success of that song on the back of Billboard controversially removing the song from the country charts. Billy Ray Cyrus ultimately reached out to create an actual music video for the hit – and the rest is history.  Looking back, it’s hard to imagine any of that happening without social media or internet virality.

Months later, Lil Nas X is keeping the story alive on platforms like Twitter, where he regularly quips with fans about his works.