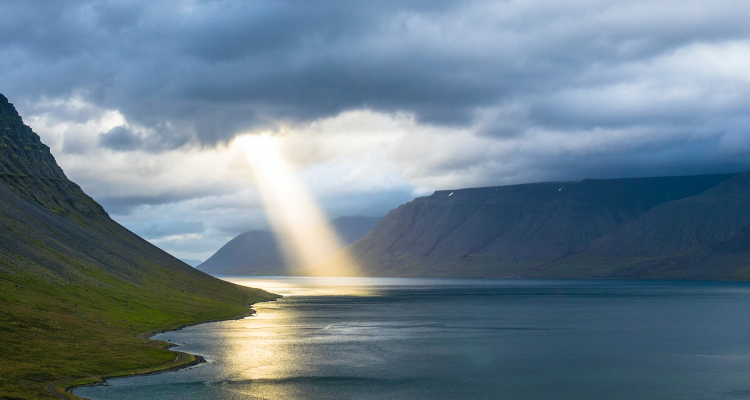 Jonathan Steingard, lead singer of Christian pop-punk band Hawk Nelson, has indicated that he no longer believes in God.

The 36-year-old came forward with the stunning admission in a lengthy (all-text) Instagram post. Describing his shocking change of heart, Steingard wrote: “I’ve been terrified to post this for a while – but it feels like it’s time for me to be honest.”

And in the message itself, the Canadian artist cut right to the chase: “After growing up in a Christian home,” stated Steingard, “I am now finding that I no longer believe in God.”

He proceeded to note that the fundamental shift in his religious beliefs has been “several years in the making,” and that he “can no longer avoid” keeping his feelings inside.

After that, Steingard cited conversations with like-minded friends, as well as the fallout of the coronavirus (COVID-19) crisis (“I’ve got a whole lot less to lose now. The band [Hawk Nelson] isn’t playing new shows or making new music at the moment.”), as his chief reasons for coming clean.

At the time of this writing, Steingard’s (seemingly former) Hawk Nelson bandmates hadn’t individually commented on the staggering announcement. However, these three other Hawk Nelson members voiced support for Steingard on his “faith journey” and addressed their fans via a jointly penned Instagram post.

In terms of their personal profiles, the other members have been inactive on social media for quite a while – a point that may suggest Steingard previously informed them of his newfound opinion.

Next in his confession, Steingard described the experiences and memories that prompted him to step away from religion. Drawing the sizable body of text to a close, he wrote: “It’s going to be 72 degrees here in San Diego today. The sun is shining. It’s a beautiful day. No sweater needed.”

The latter line was an allusion to a figurative sweater that represented Steingard’s religion; he’d long been pulling at the threads before it finally came apart, according to the Instagram message.

Based out of Ontario, Hawk Nelson formed in 2000 (though Steingard joined in October 2004). The group has released eight studio albums to date, the most recent of which, Miracles, dropped in 2018.