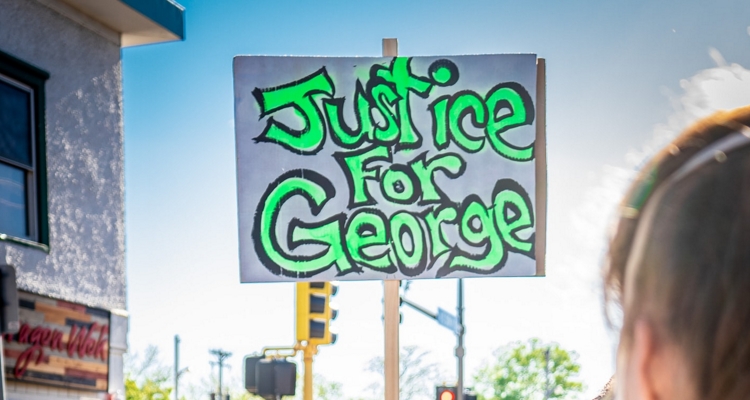 K-pop fans — or at least a group that appeared to be K-pop fans — decided to flood a police app asking for anonymous illegal activity reports.

“If you have a video of illegal activity from the protests and are trying to share it with @DallasPD, you can download it to our iWatch Dallas app,” the police department wrote on Twitter. “You can remain anonymous,” the tweet says.

But K-pop fans — or at least a group that appeared to be K-pop fans — soon flooded the app with memes. The iWatch Dallas app soon received Spongebob memes, #BLM memes, and the entire script from the Bee Movie from BTS and Taemin fans as part of a massive digital onslaught.

On top of that, the online mob also flooded the iWatch Dallas app with clips of their favorite artists. Just one day after asking the public for help, the Dallas Police Department removed the app, citing “technical difficulties.” The massive attention campaign seems to have overwhelmed the Dallas PD website, too. So far, the department has not commented on the removal of the app or the controversial attempts to overwhelm it.

At this point, it’s unclear who was behind the flooding effort.  But within days, the Dallas PD had the iWatch app up and running again.  Apparently the K-pop brigade lost steam, both on the app and Dallas PD website.  After citing a “temporary interruption in service with its iWatchDallas app,” the Department indicated that the app has been resuscitated.  In terms of who — or what — caused the shutdown, a Dallas PD statement indicated that the “cause is still being determined.”  It’s unclear if higher filtering, monitoring, or general security measures have been taken to keep the app and site up-and-running.

The protests were sparked by the death of George Floyd, a 46-year-old black man who died in police custody. Floyd’s death has prompted an uprising as people take to the streets to protest police brutality, with violence continuing in many cities nationwide.