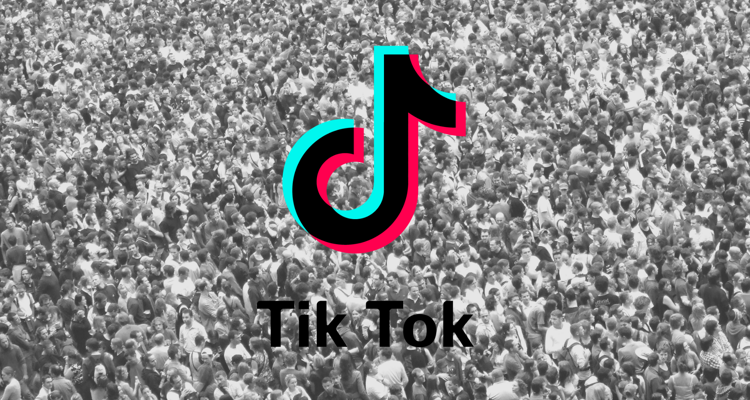 Last month, Digital Music News broke the story of a massive class-action lawsuit that is being levied against TikTok and its parent company, ByteDance, on behalf of Illinois residents. And now, an updated filing is providing an abundance of new information pertaining to the case.

We quickly obtained an exclusive copy of the document, which just recently reached a Northern California federal court.

At its start, the to-the-point text reiterates the case’s general elements, including by defining the appeal of TikTok’s “face filters,” before indicating that the digital tools, though enjoyable, “capture facial geometry data that can be used for surveillance or identity theft” by TikTok and its Beijing-based owner, ByteDance.

Building upon the point, the legal complaint notes that the “U.S. Department of Defense recently identified TikTok as a security threat.”

While TikTok informs users of its terms of service, the lawsuit maintains that collecting and utilizing biometric information without notifying affected individuals (and specifically receiving “informed written consent”) is illegal under the Illinois Biometric Information Privacy Act (BIPA). Similarly, the company hasn’t established a timetable describing how long this biometric data will be stored for, per the filing – another possible violation of BIPA.

The case was submitted on behalf of an unnamed Illinois minor (the previous filing cited two minor plaintiffs, and this edition identifies the remaining child’s guardian as Anna Marie Emmerich) and is open to all other residents of the state “whose facial geometry was scanned by TikTok.” Nevertheless, the matter will be heard in a California court because of the substantial amount of money in question and the fact that TikTok’s main offices are located in Culver City.

Subsequently, the updated document details additional pillars of the case, including that many TikTok users are minors, and alleges that facial geometry data is transferred to ByteDance as well as “other corporate entities.”

This isn’t the first time that TikTok’s privacy policies have been criticized. To be sure, the Federal Trade Commission (FTC) fined the brand $5.7 million in 2019, over alleged violations of the Children’s Online Privacy Protection Act (COPPA).

And last month, a coalition of more than 20 child-privacy advocacy groups filed another FTC complaint against TikTok. The organizations are seeking a fresh investigation into TikTok’s data-collection and privacy practices for minors.