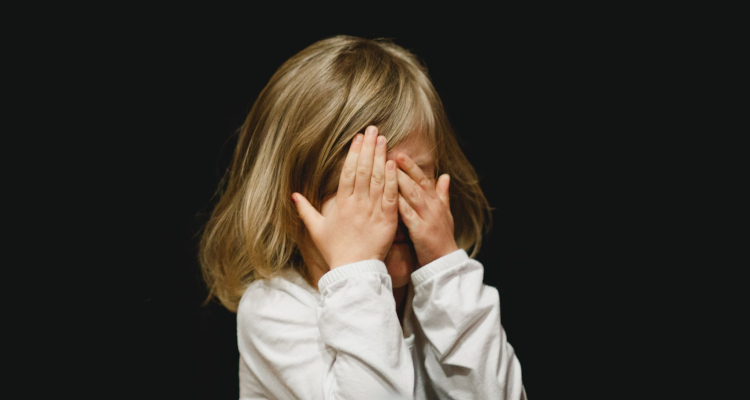 TikTok is facing a massive class-action lawsuit over its alleged violations of Illinois’ Biometric Information Privacy Act (BIPA) and, specifically, its capturing and storing users’ facial structures and appearance characteristics without permission.

The legal complaint was submitted on behalf of two unnamed minors who reside in Illinois, and an exclusive copy of the corresponding filing was shared with Digital Music News this morning.

While the firmly worded legal action is intended to represent all Illinois residents who’ve used TikTok or Musical.ly’s face filters, stickers, or tracker lens features when uploading pictures or images, it emphasizes that the alleged privacy violations had a particular impact on minors. As mentioned, the case’s plaintiffs consist of two minors, and the text states that TikTok “is predominately used by young adults and minors.”

The case’s class includes, “at a minimum,” thousands of eligible individuals.

In essence, the suit centers on TikTok’s alleged tendency to “collect, store and use the user’s facial geometry” after he or she utilizes the aforementioned filters and stickers – regardless of whether the video at hand is uploaded or even saved. Further, the document states that it’s unclear what the personal information is being used for, which parties can access it, and how long it’s stored in TikTok/ByteDance’s system.

It’s maintained that neither the plaintiffs nor their guardians consented to TikTok’s compiling biometric data, per the legal text. Additionally, the filing notes that the plaintiffs’ guardians don’t recall seeing a Terms of Service page “for Younger Users” upon downloading and creating an account for the app.

These points allegedly constitute a violation of Illinois’s Biometric Information Privacy Act (BIPA), which was enacted in 2008.

This is hardly the first time that TikTok, which is owned by Beijing-based ByteDance, has faced criticism for its privacy policy – and especially the possibility of its delivering user information to Chinese government officials. Both the U.S. Navy and Army have prohibited the use of TikTok on government devices.

And last year, TikTok paid $5.7 million to settle with the Federal Trade Commission (FTC) over allegations that it violated the Children’s Online Privacy Protection Act (COPA).

At the time of this writing, TikTok officials hadn’t publicly responded to the class-action lawsuit.