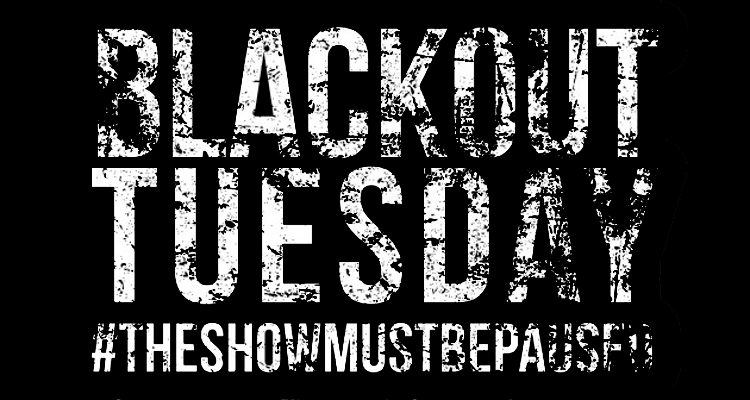 June 2nd was Blackout Tuesday – an event organized by two black women in the music industry.

Jamila Thomas, Senior Director of Marketing at Atlantic, and Brianna Agyemang, Senior Artist Campaign Manager at Platoon, came together to organize the industry-wide response. Both Thomas and Agyemang say Blackout Tuesday is for “gatekeepers of the culture” to join the fight for accountability and change. Blackout Tuesday is a day to disconnect from business as usual and honor the Black community.

But June 2nd’s day of standing with the Black community is not only a 24-hour affair. “The music industry is a multi-billion dollar industry – an industry that has profited predominantly from Black art. Our mission is to hold the industry at large accountable, including major corporations and partners who benefit from the efforts, struggles, and successes of Black people,” Blackout Tuesday organizers write.

“To that end, these entities must protect and empower the Black communities that have made them disproportionately wealthy in ways that are measurable and transparent. This [Blackout Tuesday] is not just a 24-hour initiative. We are and will be in this fight for the long haul. A plan of action will be announced.”

But not everyone in the music industry believes silence is the best answer. Musicians like Kehlani, Lil Nas X, Moses Sumney, and Kenny Beats were critical of silence instead of donations. It’s worth noting that the official website for #TheShowMustBePaused does ask for donations.

Links to support the families of George Floyd, Breonna Taylor, and Ahmaud Arbery are available. The site also encourages supporting protestors by donating to bail funds and educating yourself with anti-racism resources.

This forceful movement within the music industry is a grassroots effort that elicited a response from a large number of music labels, companies, and industry players.