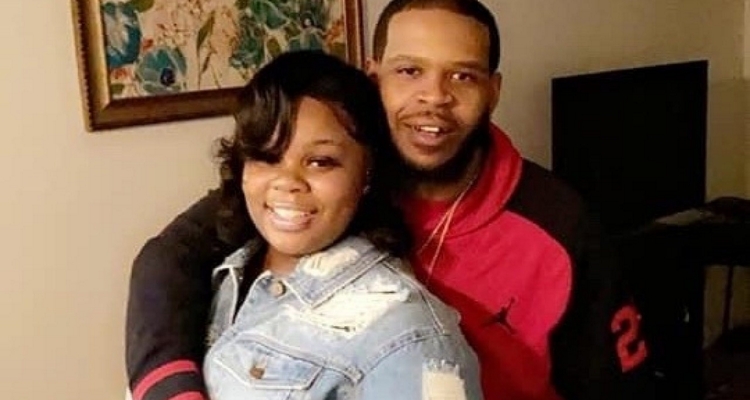 While protests continue over police brutality, Justin Timberlake asks his fans not to forget Breonna Taylor.

Taylor was a young Black EMT who was killed while sleeping in her own home, during a no-knock raid. Police officers in plain clothes burst into the apartment and opened fire, hitting Taylor with eight bullets. She died at the scene.

The police officers involved in the incident were supposed to be serving a warrant for a drug dealer. The alleged drug dealer was already arrested by other officers less than 10 miles away when police killed Taylor. Now, public outrage over the death of George Floyd has brought her name to the forefront of the conversation about police brutality.

The increased scrutiny has brought questions about the Louisville Police Department’s version of events. A postal inspector’s statement was used to justify the no-knock raid, but the city’s postal inspector denies that claim. Neighbors who were present on the night Breonna Taylor was murdered say the officers did not announce themselves as police.

Both Taylor and her boyfriend were described as suspects — Walker was later jailed and charged with attempted murder. Prosecutors later dismissed the charge, citing a lack of evidence. That dismissal followed the release of the 911 call that Walker made.

“I don’t know what is happening,” Walker says on the recording. “Somebody kicked in the door and shot my girlfriend.”