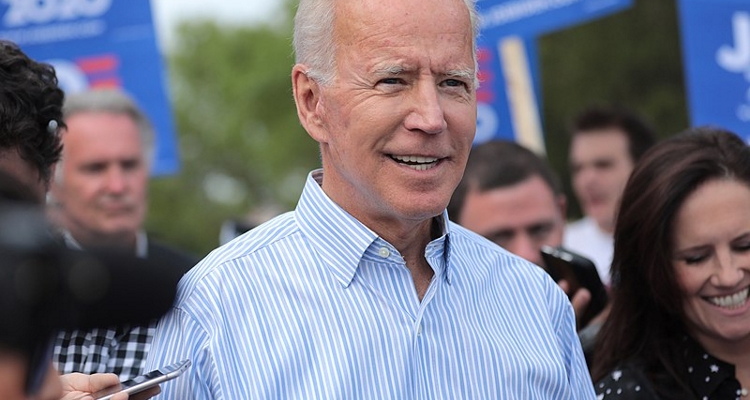 The event will start at 8 pm EST and is open to supporters of the Democratic candidate. The fundraising event begins at $1,000 per virtual ticket. There are several support levels for the Joe Biden fundraiser, including:

Legend recently took to Twitter to explain what protestors mean when they demand “defunding the police.” Legend says he believes funds allocated to police services could be better spent elsewhere.

“This doesn’t mean there will be no police – it means there should be significantly fewer police and more professionals of other types with expertise in their fields. Whether it’s social work, health care, conflict resolution, drug treatment, or something else,” Legend wrote on Twitter.

Legend will likely use his platform at the Joe Biden fundraiser to better explain the activist position.

John Legend says the controversy around the word defund means activists have to explain their positions better. “I’m almost 100% sure Biden won’t be tweeting #DefundThePolice. It’s the job of activists to push these politicians toward meaningful change,” he tweeted to his followers.

On that point, the city council in Minneapolis voted 9-3 to defund the Minneapolis Police Department. Many police departments around the country are facing the same as protests over police brutality continue.

The idea continues to grow legs, but the realities of enacting such a policy might be scaring politicians: earlier this week, crowds booed Minneapolis Mayor Jacob Frey after he stated he does not support defunding police departments. Biden declared the same stance being pressed on the matter by Donald Trump.