Sia Apologizes After Confusing Nicki Minaj for Cardi B — ‘Can’t I Just Like You Both?’ 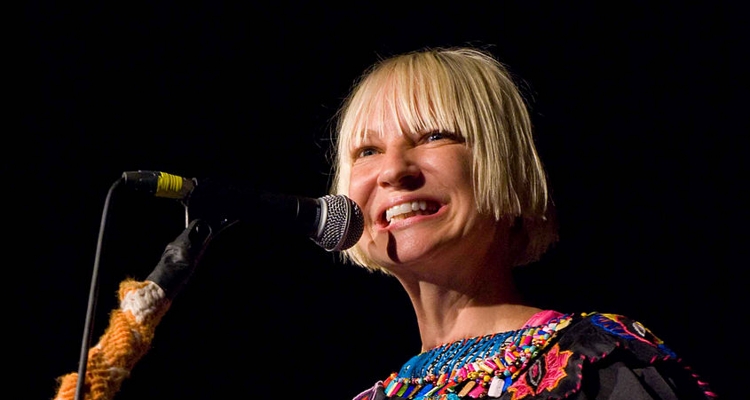 Sia is receiving tons of backlash on social media after confusing Nicki Minaj for Cardi B.

A fan tweeted Sia on Twitter with a picture of Nicki Minaj to ask if Sia would ever collaborate. The now-deleted tweet only featured a picture of Minaj, not her name.

“I love [Cardi B], and although this isn’t a collaboration, I would love to COLLAB with her any day,” Sia replied. She also tagged Cardi B in the now-deleted tweet. Fans quickly jumped on the mistake with the hashtag #SiaIsOverParty.

Sia defended herself from rabid fans by invoking George Floyd and Breonna Taylor.

“I don’t give a shit about feuds,” read one now-deleted tweet. “George Floyd was f*cking murdered. Breonna Taylor. Murdered. Come on, let’s rise in unity. You think @iamcardib and Nikki [sic] are so petty that they would want you focusing on a silly feud instead of REAL NEWS,” the singer wrote.

After she calmed down, Sia once again took to Twitter to apologize. For now, this apology is still up.

“I totally misunderstood a tweet earlier that has resulted in me making a buffoon out of myself. Sorry, @NICKIMINAJ and @iamcardib, if you hear about it. Can I just like you both?” Sia tweets. Neither Cardi B nor Nicki Minaj has commented publicly on the gaffe.

Sia has been a vocal proponent of the Black Lives Matter movement online. She encourages her fans to demand justice for the death of Breonna Taylor, echoing calls made by Justin Timberlake.

Meanwhile, the officers involved in the death of Breonna Taylor have not faced prosecution. In the meantime, Louisville has banned the practice of no-knock raids in the city. They also dropped attempted murder charges against her boyfriend. The FBI has also opened an investigation into the killing.

Other artists, including Beyoncé, are calling for justice in the Breonna Taylor case. Taylor was asleep in her home when she was killed during the raid.