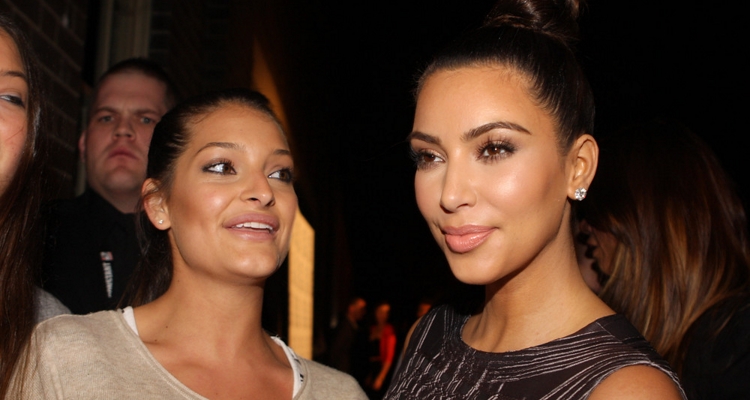 Keith was convicted of three murders in 1994, though he denies that he was the shooter in the case and has appealed the conviction several times. The Ohio Supreme Court declined to hear his most recent appeal in 2018.

Kim Kardashian West will co-produce and co-host the show with Rothschild Ansaldi.

Kardashian is studying law via an apprenticeship and says she plans to take the California bar examination. In 2018, she was instrumental in meeting President Trump to discuss prison and sentencing reform. Following the meeting, Trump commuted the life sentence of a woman who served 22 years in prison over a non-violent conviction.

The new Spotify exclusive podcast featuring Kim Kardashian West comes on the heels of the Joe Rogan deal. Spotify is pushing hard to become the exclusive destination for podcasters, which isn’t always a good thing. The Joe Rogan deal was estimated to be worth $100 million.

Both Gimlet Media and the Ringer are now Spotify companies that have more than 30 podcast productions between them. Attention from the Kim Kardashian West podcast will shine a light on criminal justice reform.

It comes at a time when America is facing massive protests over police brutality and the killing of unarmed black men, like George Floyd. Protests are still erupting across the United States, and symbols of hate, like Confederate statues, are coming under fire from activists and protestors.