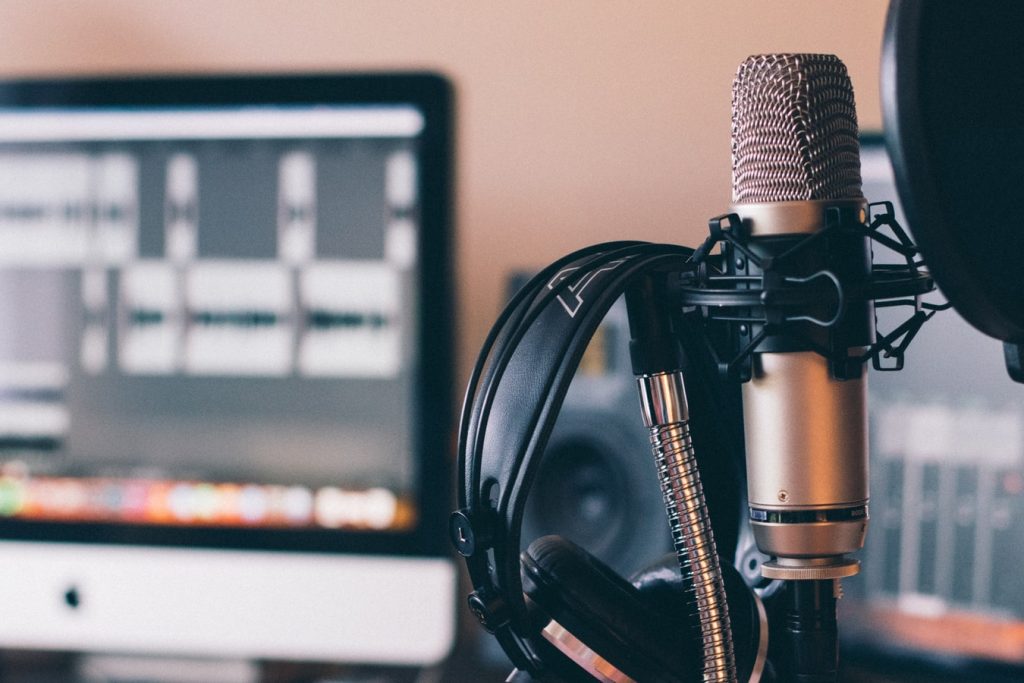 Joe Rogan’s $100 million deal to make his podcast a Spotify exclusive might mark the end of a podcasting era.

That may seem like an extreme statement, but Spotify has been working on boiling this frog for years. In 2019 alone, Spotify spent $400 to $500 million acquiring podcasting companies. It redesigned its music-focused app to be more inclusive of podcasts – in weird ways.

But Joe Rogan committing to make his show exclusive is Spotify’s biggest acquisition yet. The WSJ reports that Rogan will be paid over $100 million to keep the show a Spotify exclusive. Spotify’s stock was up more than 15% just a few days after the news. While that’s good for investors, it’s terrible both podcast fans and podcast creators.

Why Independent Podcasting Is Important

The major directories for podcast distribution all use RSS feeds to track and list podcasts. This open standard was created in the early 2000s as a way to disseminate content across the web.

Producing a podcast is divided up into three tiers, much like music. You have a production team, distribution team, and an advertising team. Each of these tiers is important to the success of podcasting as a whole, but they’re becoming more consolidated.

In the past, podcasting has had a relatively low barrier to entry. Building an audience as an independent podcast is hard, but with excellent production values, advertising and sponsors come naturally. That delicate balance is being disrupted by Spotify (and Apple), much the same way Facebook and Google dominated the early web.

Spotify wants to mimic this behavior to become the gatekeeper of independent podcasting.

After all, if you have to listen to your favorite podcast on Spotify, you’re more likely to stick around for music, too. Due to the open nature of podcast distribution, most listening data isn’t centralized.

Spotify wants to change that by gathering the podcast listening habits of its users. Those listening habits are used to auction off ads to the highest bidder; buying listens based on demographics rather than content. This results in the commodification of podcasts – the actual content isn’t as crucial to Spotify as the listener data it generates. From 2014 to 2020, Spotify purchased over 15 companies related to data analytics, audio ad tools, and podcasting networks.

Spotify wants to become the gatekeeper of podcasting – something that it criticizes Apple for doing.

In a recent anti-trust subcommittee before Congress, Spotify described Apple as a digital tyrant. “Apple operates a platform that, for over a billion people worldwide, is the gateway to the internet. Apple is both the owner of the iOS platform and the App Store – and a competitor to services like Spotify. In theory, this is fine. But in Apple’s case, they continue to give themselves an unfair advantage at every turn,” Spotify complains.

But replace Apple with Spotify in regards to podcasting, and you have much the same situation. Spotify wants podcasters to listen to their shows via Spotify, to collect data and serve up ads based on demographics. Those embedded ads that creators have now will disappear in favor of Spotify’s auctioned (and data-driven) ad network.

Spotify CEO Daniel Ek admits this strategy when speaking to his investors. “As we expand deeper into audio, especially with original content,” he says, “we will scale our entire business, creating leverage in the model through subscriptions and ads.” Daniel Ek wants to privatize podcasting’s currently open standard and position his company as the podcasting gatekeeper – much like Facebook or Google did to the open web.

Now, it looks like we’re witnessing the birth of a brand new one.