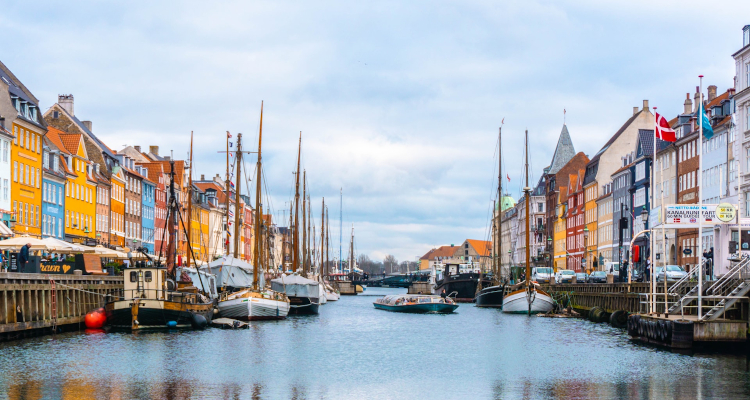 Per a study published by the Danish Chamber of Commerce, over 40 percent of Denmark residents aged 18 to 29 have illegally downloaded and/or streamed digital content during the last year – up from 28 percent in 2018.

Overall Danish piracy rates mostly held steady between this survey and the latter analysis, which the Chamber of Commerce conducted two years ago. About 12 percent of Denmark’s roughly 5.8 million citizens said that they’d accessed illegal content sometime throughout the prior 12 months.

However, government officials contacted the respondents in February, before the onset of the COVID-19 crisis – and the global uptick in music piracy that may have accompanied it. Similarly, the report emphasized that while participants’ privacy was guaranteed, some may have opted to conceal their use of unauthorized media because they feared potential legal repercussions.

Nevertheless, the survey revealed an abundance of interesting information pertaining to Danish piracy rates and individuals’ stances on the illegal consumption of film, television shows, music, ebooks, and more.

For starters: 11 percent of participants indicated that they have no qualms about streaming and downloading piracy, whereas 23 percent of respondents were unsure of their position on the topic. More broadly, a whopping 85 percent of the survey contributors who admitted to accessing illicit copies of content said that they watched films or television programs – an increase of four percent from 2018.

Music piracy, for its part, dropped by 10 percent, from 32 percent to 22 percent, between 2018 and 2020. The decrease may be attributable to the growing prevalence of Spotify (and other music-streaming services) in Europe.

For reference, about 35 percent of Spotify’s 286 million or so monthly active users are based out of Europe – the largest share of any continent.

Approximately 60 percent of Danes between the ages of 18 and 29 tried to access illegal media in the last year, but about 20 percent were unable to do so (presumably because they couldn’t find a functional piracy platform).

Lastly, over one-third of Denmark’s population has downloaded and/or streamed unlawful copies of digital content at some point in the past.