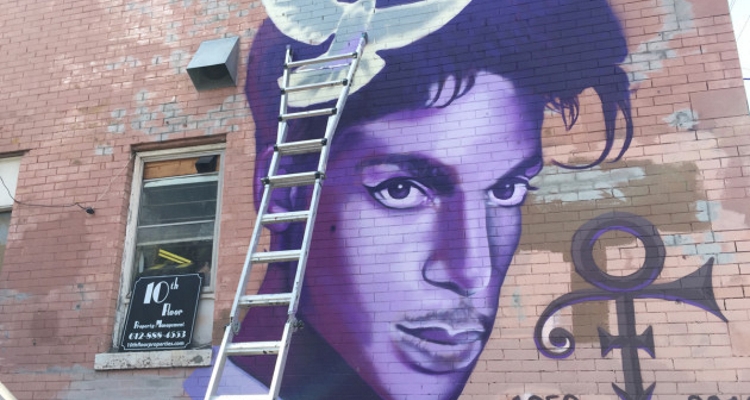 Minnesotans are signing a new petition to replace a statue of Christopher Columbus – with Prince.

The petition has already received over 10,000 signatures from Minnesotans who want to see the statue gone. Petitioners argue that Prince is someone who represents Minnesota values, and “Columbus does not.”

The statue in question is one of Columbus located in Saint Paul, on the state capitol grounds. The petition seeks to have that statue replaced with one of Prince. It’s gaining steam as grassroots efforts to remove offensive statues have sprung up across the country.

Elsewhere, statues of Confederate leaders and slaveowners are being violently removed in some places. Meanwhile, peaceful efforts like this one — and another to replace a statue of Nathan Forrest with Dolly Parton in Tennessee — are gaining traction. Petitioners in Tennessee argue that Dolly Parton has done more for the state than the racist founder of the KKK. They’d be right – Dollywood and Parton’s contributions to the Nashville music scene are incalculable.

“Across the nation, city governments are choosing to remove statues of white supremacists, slave owners, and those who threatened the livelihood of Black people,” the  Prince statue petition begins.

“Here in Minnesota, communities reignite the demand to bring down the state’s monument to Christopher Columbus. A man who murdered, raped, and enslaved Black and Native peoples in the Americas.”

“We, the undersigned, do not believe that Columbus represents the values Minnesotans carry. Rather than glorify a man who wanted to extinguish Black and Native peoples, we should honor members of our community whose leadership we find inspirational.”

Additionally, Columbus’ legacy of ‘discovering’ the Americas is a controversial one. If we want to honor the real European discoverers of America, that would fall to Leif Erikson. Erikson landed on the coast of Canada more than 500 years before Columbus. So far, members of the Minnesota government has not responded to the effort.