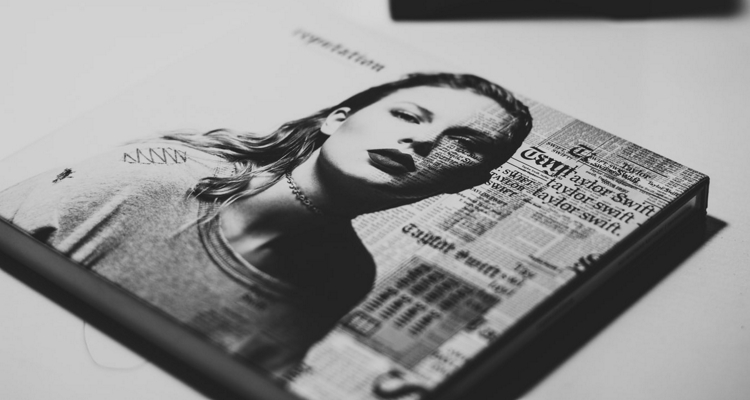 Taylor Swift blasts the US Census during a Stonewall Day speech, condemning only two gender choices.

The singer spoke on Friday during a live-streamed event to commemorate the 1969 Stonewall uprising. Many people regard that uprising as the spark that lit modern-day LGBT rights movements. During the same event, other speakers included Katy Perry, Demi Lovato, Kesha, president Barack Obama, and many others.

Taylor Swift appeared by recording and praised the Supreme Court for upholding a recent decision. That decision protects LGBTQ people from workplace discrimination.

“We had a really good step forward recently with the Supreme Court ruling based on discrimination based on sex. But we still have so far to go in terms of equality and protections for LGBTQ people and people in the trans community,” the singer told her audience. During the speech, Swift also advocated for the Equality Act, saying, “it needs to happen.”

Taylor Swift also put the US Census on blast for its lack of inclusiveness.

“I got my Census the other day, and there were two choices for gender. There was male and female, and that erasure was so upsetting to me, the erasure of transgender and nonbinary people. When you don’t collect information on a group of people, that means you have every excuse in the world not to support them. When you don’t collect data on a community, that’s a really, really brutal way of dismissing them.”

Swift went on to encourage those listening to get out and vote. “Obviously, we all need to exercise our right to vote this year.

“We need to check out our absentee ballot policy in our states, and we need to make sure that we elect people who care about all communities,” she told listeners.

During an interview in August 2019, Swift says she felt compelled to champion LGBTQ rights. “Rights are being stripped from basically everyone who isn’t a straight white cisgender male,” she said in Vogue magazine. “I didn’t realize until recently that I could advocate for a community that I’m not a part of.”

Last year her hit single, “You Need to Calm Down,” took aim at LGBTQ ‘haters’ with spicy lyrics. The anti-homophobia anthem caused a spike in GLADD donations after the organization was featured. “Why are you mad when you could be GLAAD?” Swift sings, “Control your urges to scream about all the people you hate/’cause shade never made anybody less gay.” Right on, Taylor.