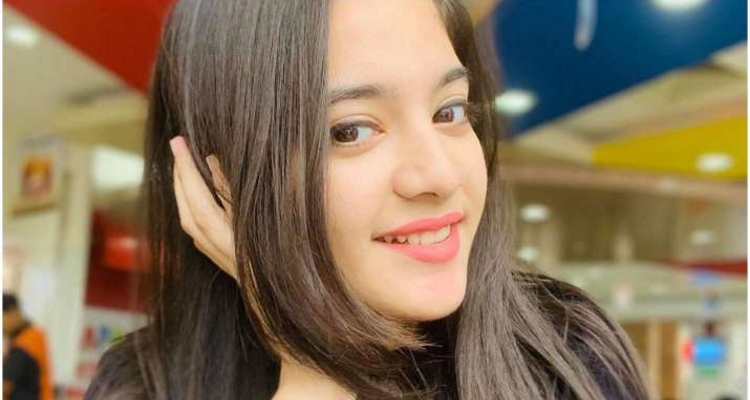 A 16-year-old TikTok star in New Delhi with more than 1.1 million followers has committed suicide.

The news broke on social media, where fans mourned Siya Kakkar’s sudden and unexpected death. Kakkar’s manager shared that the TikTok sensation had recently secured a song collaboration and seemed quite happy. The news came as a shock to him, and a post-mortem report has not occurred yet.

Local reports immediately pointed to a suicide; authorities are investigating the death accordingly and say they found no evidence of a suicide note from her house. They have seized her mobile device in an attempt to discover what may have happened. Social media platforms like TikTok and Instagram both offer private messaging options.

Separately, speculation flooding the internet suggests she may have been threatened, though no credible evidence has been supplied to substantiate those claims. Siya’s last Instagram post was six days ago, dancing to a Punjabi song.

The high-profile suicide may bring Indian regulators back to their TikTok ban.

Previously, the country issued a ban on the social media service because of concerns relating to sexual predators. India’s government is worried the app makes teens vulnerable to predators, many of whom infiltrate the platform anonymous while posing as teens. Other concerns include the spread of false information and the problem of certain users pushing others to commit suicide.

In July 2019, the Indian Ministry of Electronics sent some very pointed questions to Tiktok.

Those questions include what data TikTok collects about its users, and whether that data is stored in China. The Ministry said that it would ban TikTok again if ByteDance did not provide satisfactory answers. TikTok promised to answer the Ministry’s questions fully – and reminded India of its $1 billion investment in the country.

Over 200 million people in India have downloaded and use TikTok daily. TikTok stars come and go on the platform, but this case smacks of everything regulators feared might happen. A 16-year-old girl with one million people chatting in her ear cannot be healthy. Siya maintained active accounts on Snapchat, YouTube, and Instagram. She had over 104k followers on Instagram alone.

Recently, claims that the Ministry of Electronics banned TikTok have circulated in India.

“Claim: a viral message of an order allegedly from NIC claims that [the Indian Ministry of Electronics] has prohibited some apps from being made available on App Stores. The order is fake. The Ministry has given no such instruction,” an official government tweet from June 19, 2020 reads.

The fake claim suggested the Ministry was issuing a ban on 14 Chinese-owned apps. Those apps include TikTok, LiveMe, Bigo Live, Vigo Video, Mobile Legends, Clash of Kings, and more.