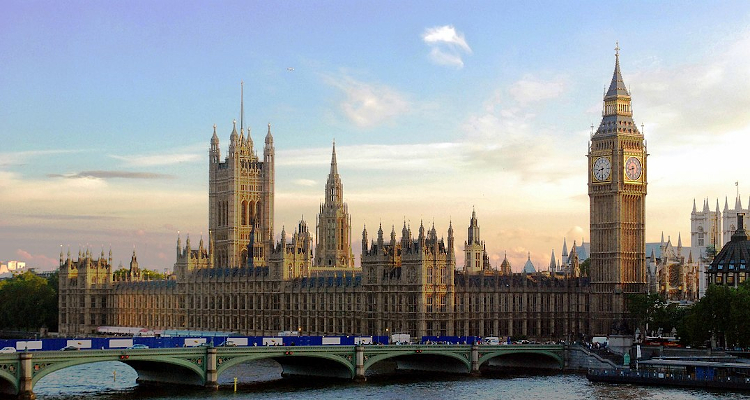 The UK government has announced a more than $1.96 billion aid package to help “cultural, arts, and heritage institutions” – including music venues – weather the fiscal fallout of the COVID-19 pandemic.

Chancellor Rishi Sunak recently unveiled the music relief initiative, and its details were disclosed on the United Kingdom government’s website. Under the plan, “emergency grants and loans” will become available to theaters, museums, and “live music” venues, among other crowd-based entertainment industry businesses.

Per the official announcement, internationally acclaimed institutions and small venues alike are eligible for financial help, consisting specifically of $1.09 billion (£880 million) in grants and $337 million (£270 million) in loans that will be issued on “generous terms.” Additionally, the aid tranche encompasses a $274 million (£220 million) earmark for “national cultural institutions” and infrastructure, as well as $234 million (£188 million) in payments to the governments of Scotland, Wales, and Northern Ireland.

“Expert independent figures from the [arts and cultural] sector” will assist government officials in awarding the aforementioned grants, and information about the loan-application process will be released sometime in the coming weeks.

Back in May, Digital Music News was first to report on the warnings set forth by The Music Venue Trust (MVT), which indicated that hundreds of British music venues were facing dire financial straits as a result of the COVID-19 crisis and its lockdown measures. Though the six-year-old non-profit organization raised $1.8 million for in-need venues through the #saveourvenues campaign, it warned that even this sum wouldn’t be enough to sustain operations indefinitely.

“This fund provides the opportunity to stabilize and protect our vibrant and vital network of venues and gives us the time we need to create a plan to safely reopen live music.”

The UK’s live event sphere – like the live event spheres of nations around the globe – has been hit hard by the novel coronavirus. Last week, we reported that the future of the half-century-old Glastonbury Festival hinges on the 2021 event’s taking place. Otherwise, bankruptcy is a likely scenario, according to the event’s organizers.