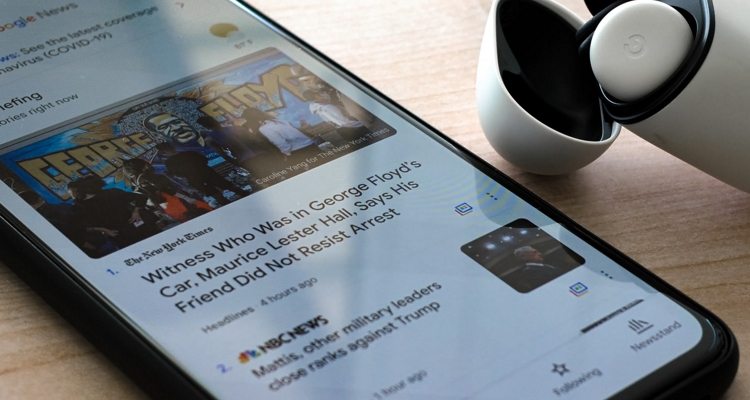 The US Justice Department has asked a California judge to block the state’s net neutrality law.

The FCC under Ajit Pai repealed the Obama-era internet regulations, commonly known as net neutrality laws. These laws prevented internet service providers from blocking traffic, throttling services, or offering paid ‘fast lanes’ for content. The 2017 FCC 3-2 vote was praised by ISPs, as it gives them the power to re-write how America uses the internet. The new rules took effect in June 2018, but no changes have been made to how users can access the internet.

The California legislature passed its own net neutrality law in 2018 to preserve those principles. The US government is seeking a preliminary injunction to block the law before it can be enforced within the state’s borders. The Department of Justice filed a lawsuit against California soon after the law passed. However, the case was put on hold. The latest injunction seeks to suspend any implementation of the law as the case proceeds.

In October 2019, a District of Columbia Court of Appeals ruled that the FCC could not stop states from passing their own net neutrality laws.

“At bottom, the Commission lacked the legal authority to categorically abolish all 50 states’ statutorily conferred authority to regulate intrastate communications,” judges wrote in that case. In other words, the FCC can’t preempt states from trying to create their own net neutrality laws. But it also doesn’t prevent the Trump administration from trying to block state regulations on a case-by-case basis.

That situation is what’s happening with the California net neutrality law right now with this preliminary injunction the DoJ filed.

The Justice Department is seeking to overturn this ruling, believing that the FCC’s ruling preempts state laws. A decision on this case isn’t expected to be made until mid-October. The DoJ filing says that California’s state law “also violates the division of regulatory authority between states and the Federal Government,” in which the FCC has “exclusive responsibility” for “regulating interstate communications. Internet communications are inherently interstate,” the DOJ argues in its case.

Some people are calling the DOJ’s actions ‘shameful.’ “Today DOJ went to court to stop California’s effort. Shameful,” wrote FCC Commissioner Jessica Rosenworcel on Twitter. She voted for net neutrality rules during the Obama era. She was one of the two lone no votes until Ajit Pai’s repeal of those rules.