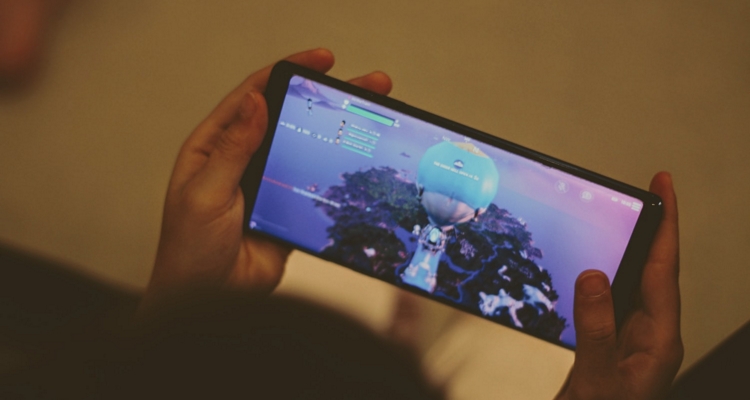 Fortnite Creator Epic Games has launched a lawsuit vs. Apple and Google over revenue share. Spotify is on board.

Both Spotify and Match Group, which traditionally rely on subscription revenue, released statements of support. Apple and Google pulled Fortnite from their mobile app platforms after an update that bypassed in-app purchases. Doing so is strictly against the terms of service of both stores, so Epic Games knew what would happen.

They were ready with a 102-page lawsuit pitting Fortnite vs. Apple and Google. They also featured a 1984 parody ad, with Apple as the big bad.

“In 1984, the fledgling Apple computer company released the Macintosh–the first mass-market, consumer-friendly home computer. The product launch was announced with a breathtaking advertisement evoking George Orwell’s 1984 that cast Apple as a beneficial, revolutionary force breaking IBM’s monopoly over the computing technology market. Apple’s founder Steve Jobs introduced the first showing of the 1984 advertisement by explaining, “it appears IBM wants it all. Apple is perceived to be the only hope to offer IBM a run for its money . . . . Will Big Blue dominate the entire computer industry? The entire information age? Was George Orwell right about 1984?,” the ad reads. You can watch the in-game version of the ad below.

“[Spotify] applauds Epic Games’ decision to take a stand against Apple and shed further light on Apple’s abuse of its dominant position,” the streaming music service said in its statement. “Apple’s unfair practices have disadvantaged competitors and deprived consumers for far too long.”

Facebook joined in on the criticism, saying Apple refused to waive its 30% fee for its new virtual event hosting. Google didn’t waive their fee either, but it did allow Facebook to use its own payment processing tool. Facebook doesn’t take a revenue cut from those virtual hosting events, which benefit musicians and others during the pandemic.

Both Apple and Google keep 30% of all in-app purchases from their app stores. This Fortnite vs. Apple lawsuit may soon change that.

Spotify filed an antitrust complaint against Apple in the EU last year, calling the fee anti-competitive. Spotify argues that the huge cut makes it difficult to compete with Apple’s own Apple Music on the iOS platform.

Regulators from the House of Representatives are also looking into Apple’s App Store practices. Lawmakers questioned Tim Cook earlier this month on the App Store “take rates” and what would prevent a higher percentage increase down the line. No longer having to pay 30% to Apple from digital revenues could be a huge boon for several subscription services.