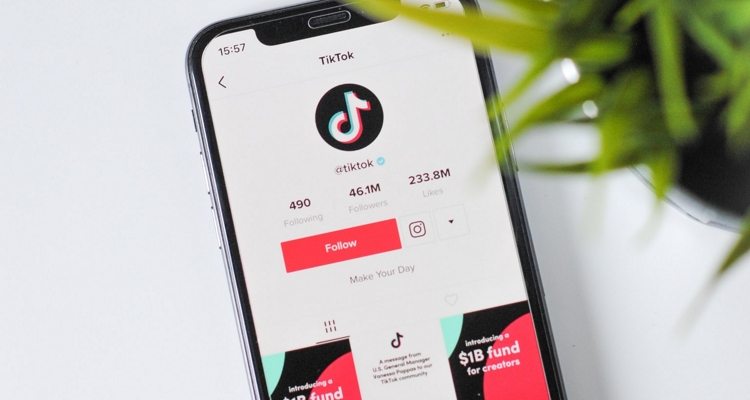 TikTok execs say the company is ‘here for the long run’ – even if ByteDance doesn’t reach a deal with a US company.

Vanessa Pappas, the general manager for TikTok’s US operations, also pushed back on claims of the app being a security threat. “TikTok is here for the long run,” she told NBC Today. “We are more than confident in our future.”

Pappas’ defiant statements come as the Trump administration has threatened to ban TikTok. An executive order signed by Trump gives ByteDance until November to find a US buyer. Otherwise, Trump says TikTok will be banned from operating in the US.

ByteDance is currently in talks with Microsoft to sell its US operations, Canada, Australia, and New Zealand. Other companies are also reportedly kicking the tires.

Trump and other lawmakers argue that TikTok represents a national security threat. TikTok’s shady behavior includes accessing user clipboards every few seconds. It also used a banned tactic on Android to track users across multiple devices. Finally, TikTok moderation guidelines often recommended hiding content from fat, poor, overweight, and LGBT people. Trump and lawmakers are worried that the Chinese Communist Party could use data gathered from the app to blackmail US citizens.

“[TikTok] is not a national security threat,” Pappas says. “We have very strict data controls in place. We have an amazing team building a world-class infrastructure, and that’s something that we put front and center in terms of protecting our users.”

TikTok has gone out of its way to provide transparency reports to assuage fears. It has also called on Facebook and other social media networks to share how their algorithms recommend things to users.

Pappas says she believes the app has become a victim of “geopolitical tension.” She cited a recent CIA report that found no evidence that Chinese intelligence has accessed TikTok’s data.

“We definitely are committed to providing the exact same experience to our users today, in whatever scenario unfolds in the future,” Pappas confirms in the interview. But that may not mean much when other platforms are growing as users flee TikTok.

Both Triller and Byte are competing to be the new kid on the block. And Facebook has launched its TikTok clone Reels for Instagram. Google is also working to bring short-form video editing tools to its YouTube app, while Snapchat is also developing a TikTok competitor. While TikTok remains precariously in the balance, enough young stars may dump the platform.

But Pappas says she isn’t worried about Facebook’s cloning. “You can certainly copy a feature, but you can’t copy a community,” she says. “And I think what’s really unique about TikTok is this amazing community that has found a home on the platform.”

Yeah, but will that community stick around once the platform is banned? Triller grew overnight in India after the government there banned TikTok. And that reliable ‘community’ may never come back.