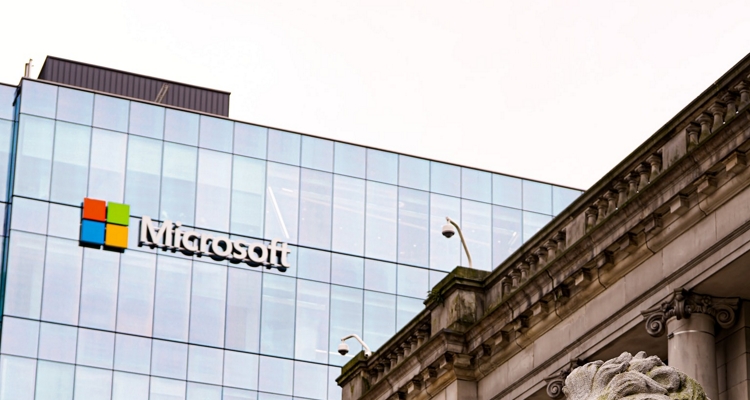 Microsoft has confirmed it is holding talks with ByteDance to buy TikTok. The Trump administration says the deal has 45 days to take place.

Rumors of a potential Microsoft/TikTok deal were swirling on Friday, as the US TikTok ban discussion heated up. Microsoft has released a statement saying it will keep working with the US government on a deal. It says it intends to conclude talks by September 15th.

If Microsoft buys TikTok, it could remove data privacy issues that have surfaced in Washington.

TikTok started life as Musical.ly, an American karaoke and lip-syncing app that gained popularity. ByteDance acquired Musical.ly and merged it with TikTok, ditching the Musical.ly name. The app quickly became mired in controversy over the app’s extremely young userbase.

President Trump has signaled that he is against Microsoft acquiring the app but appears to have backtracked on that. Over the weekend, the Trump administration gave ByteDance 45 days to sell-off TikTok to a US company – or stop operating in the US.

Microsoft is in talks to buy TikTok’s operations in the US, Canada, Australia, and New Zealand. Other US investors may have the option to take minority stakes.

“Microsoft will move quickly to pursue discussions with TikTok’s parent company, ByteDance, in a matter of weeks. In any event, completing these discussions, no later than September 15, 2020,” Microsoft’s statement reads. “During this process, Microsoft looks forward to continuing dialog with the United States Government, including with the President.”

Regulators in Congress have taken aim at TikTok after several egregious privacy violations.

The beta release of iOS 14 revealed the app accesses the users’ keyboard every few keystrokes. We’ve also reported on active cases of TikTok moderation teams censoring people critical of China. TikTok moderators were also told to censor videos from fat, ugly, and gay people to keep them from going viral.

“While the company has stated that TikTok does not operate in China and stores US data in the US, ByteDance is still required to adhere to the laws of China,” US senators wrote in a letter to US intelligence agencies last year. The Committee on Foreign Investment in the United States (CFIUS) initiated an investigation into TikTok’s acquisition in November 2019.