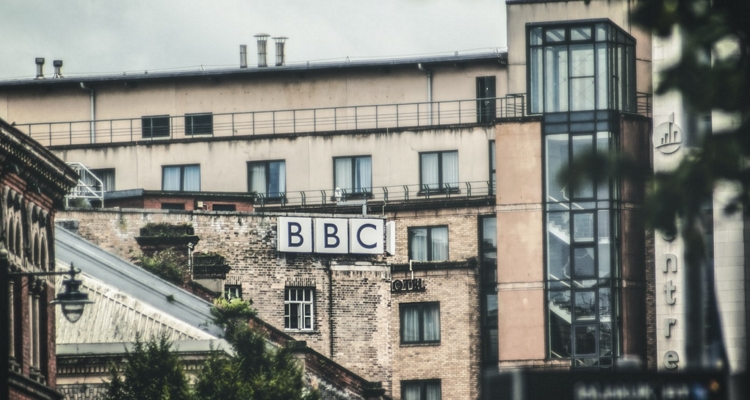 BBC said an orchestral-only version of “Rule Britannia!” and “Land of Hope and Glory” would be performed. Additionally, the Last Night of the Proms would take place on September 12th with no audience due to COVID-19.

The decision came following a report that a conductor believes its time “to bring change” to the concert. The global anti-racism protests from Black Lives Matter activists in the United States are believed to have prompted that decision.

The song “Rule Britannia!” includes lyrics that some argue are offensive. “Rule, Britannia! Britannia rules the waves; Britons never, never, never shall be slaves.” Prime Minister Boris Johnson commented on the omission of lyrics from this year’s show.

“I think it’s time we stopped our cringing embarrassment about our history, our traditions, and our culture and stopped this general bout of self-recrimination and wetness,” he told the news. “I wanted to get that off my chest,” Johnson continues.

The annual concert is usually the conclusion of a summer-long series of concerts. BBC Promenade concerts have attracted criticism in the past for being too nationalistic and patriotic. In 1990, the designated conductor was dismissed because he did not want to play the two national anthems. Following the September 11th attacks in the United States, the BBC omitted the two pieces.

“For the avoidance of any doubt, these songs will be sung next year,” a BBC spokesperson says. “We obviously share the disappointment of everyone that the Proms will have to be different but believe this is the best solution in the circumstances and look forward to their traditional return next year.”

A Labor Party spokesperson says, “the pomp and pageantry of the Last Night of the Proms is a staple of British summer.”

“The running order is a matter for the organizers and the BBC, but enjoying patriotic songs does not and should not present a barrier to examining our past and learning lessons from it,” the spokesperson continues. An article published on Sunday suggested the songs could be dropped from the repertoire entirely, but that is not the case.

BBC Proms said there would be orchestral versions of “Land Of Hope and Glory” and “Rule, Britannia!” as well as a new arrangement of “Jerusalem,” which will be sung.