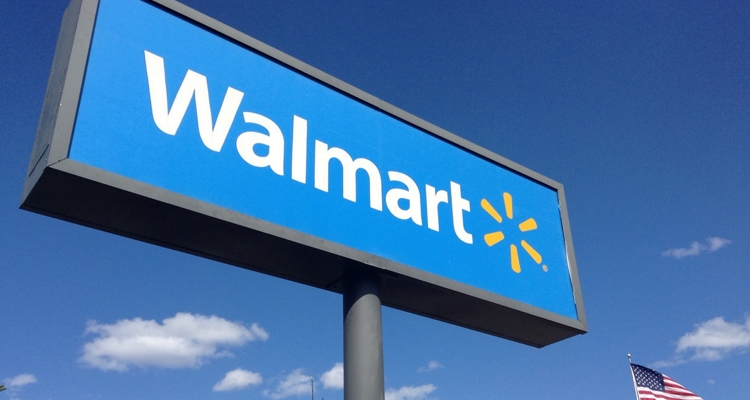 A new report says Walmart is teaming up with Microsoft for a buyout of TikTok US operations.

A CNBC report has confirmed with Walmart that it is interested in buying the social media app. On rumor of the potential deal, shares of Walmart stock rose 5% on Friday. The rumored deal comes after speculation that Microsoft and Twitter could be in talks to buy TikTok.

ByteDance might be nearing an agreement to sell off its US, Canadian, Australian, and New Zealand operations. We don’t know how much those operations are worth, but analysts suggest it could be worth $20 to $30 billion. ByteDance has not yet chosen a buyer, though it could be announced within the coming days.

Other companies that were rumored to be in the running include Oracle. Walmart spokesperson Randy Hargrove has declined to comment on how TikTok could be split between Walmart and Microsoft. Walmart views an acquisition of TikTok as a stepping stone to help it compete with Amazon. Amazon snatched up social video game streaming platform Twitch in 2014, helping bolster its social media presence.

“We believe a potential relationship with TikTok US in partnership with Microsoft could add this key functionality and provide Walmart with an important way for us to reach and serve omnichannel customers as well as grow our third-party businesses,” Walmart told CNBC. “We are confident that a Walmart and Microsoft partnership would meet both the expectation of US TikTok users while satisfying the concerns of US government regulators.”

If approved, the deal could give both Walmart and Microsoft access to 100 million monthly active users through TikTok.

That’s an increase of 800% since TikTok launched in early January 2018 after acquiring Musical.ly. Analysts believe Walmart could monetize TikTok in a way to help it fend off Amazon. The company is discussing launching Walmart+, a subscription service to compete with Amazon Prime.

Walmart and Microsoft teaming up makes natural sense, too. Two years ago, the two companies announced a five-year partnership for Walmart to use Microsoft’s cloud services. Rumors about a potential TikTok buyout have been swirling since Mike Pompeo said the Trump admin was considering a ban back in July. He hinted that national security concerns could be the root cause for the US government’s investigation into TikTok.