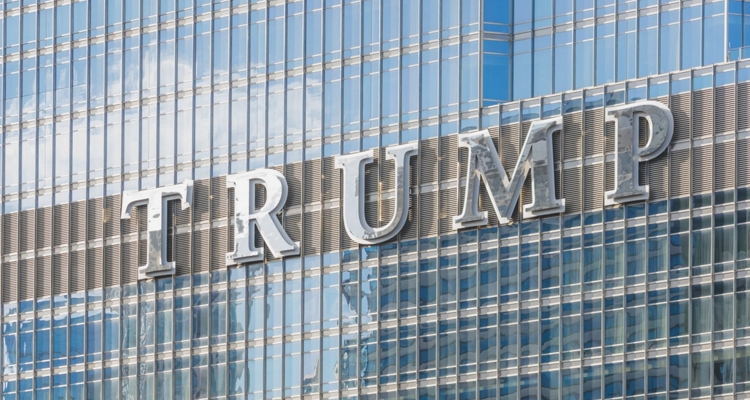 Microsoft only wanted to buy a small stake in TikTok’s US operations. TikTok wanted a US investor partner — but then Trump changed all of that.

A new report from the New York Times highlights how President Trump transformed the negotiations. Microsoft started talks with ByteDance to acquire a stake in TikTok – the viral short-form video app taking the world by storm. But as tensions between China and the United States heated up, Microsoft discussed becoming a minority investor.

The higher-ups viewed a minority investment from Microsoft as bait to lure TikTok to its Azure cloud platform. TikTok currently relies on Google’s cloud platform for its video service – Microsoft Azure’s main competition.

News of Microsoft buying a minority stake in the platform would boost ByteDance’s value. “It would also provide TikTok with the endorsement of a blue-chip American company to mollify the Trump administration,” the NYT report reads. What started as a routine investment opportunity has now morphed into an international saga.

ByteDance is discussing selling off TikTok, in whole or in part, with several companies. Microsoft, Twitter, and Oracle are all potential bidders on the social network.

“The talks have covered everything from selling just TikTok’s North American operations all the way to every part of TikTok – minus the Chinese-only video app, Douyin,” according to sources. Just how much money is to be made for a TikTok acquisition is unclear, too. Reports range from $20 billion to $50 billion, depending on how TikTok is carved up, if at all.

Reports say President Trump has become highly involved in the process. He’s talked to Microsoft’s CEO, Satya Nadella, about a possible acquisition. His August 6th executive order gives ByteDance until September 15th to find a buyer for TikTok’s US operations. Another executive order revised that deadline to November 12th.

TikTok sued the US government on Monday, after threatening to do so after the executive orders were issued. TikTok argues that the government has not granted it due process.

TikTok was created out of the ashes of Musical.ly, which ByteDance acquired for $1 billion in 2017. The app quickly caught on in the United States and spread like wildfire. More than 100 million Americans use the app – but many of those users are underaged.

The Committee on Foreign Investment in the United States opened an inquiry into ByteDance’s acquisition of Musical.ly last year. The CFIUS investigation was spawned from a letter from Senator Marco Rubio, who sought an investigation into the app’s censorship practices. Since then, things have come to a head between the United States and China over security concerns.