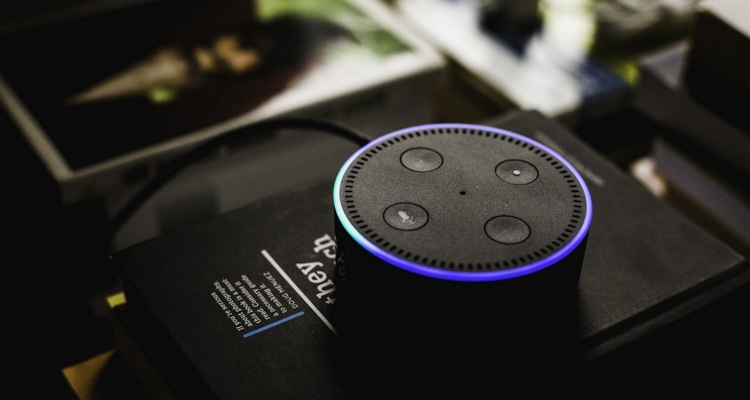 Amazon debuted its Voice Interoperability Initiative (VII) last year in September. At the time, Amazon described it as a new program to ensure voice-enabled products provide customers with choice and flexibility.

Since VII launched last year, 77 companies have joined its ranks. Facebook, Xiaomi, Garmin, and Dolby are the latest additions. Xiaomi focuses on smart home products for China, while Facebook is focusing on smart displays. Garmin focuses on transportation assistance and Dolby on stereos.

Bixby, Google Assistant, and Siri are missing from the equation. Some third-party manufacturers like Sonos have bridged the gap with Google Assistant and Alexa support. Microsoft’s Cortana is also missing, but that’s because Microsoft is refocusing its digital assistant entirely.

The consumer-focused version of Cortana is shutting down, and all Cortana skills will be removed later this month. Microsoft is refocusing its digital assistant for enterprise customers and its Office 365 suite of tools. She’s essentially becoming a 2020 version of Clippy.

Voice-enabled music requests are fast becoming the preferred way many people interact with music. That’s because more than 66 million Americans now own at least one smart speaker. 30% of web browsing is screenless in 2020, thanks to these devices.

Amazon Music is also growing thanks to its domination of the smart speaker category. A report from March 2020 revealed that Amazon Music’s growth is rising while Pandora and iHeartRadio falls.

A big part of that growth is coming from Amazon Prime members, who enjoy default access to Amazon Music Prime. That includes 14,000 Amazon Music songs on a rotating basis. Subscribing to Amazon Music Unlimited brings the service more in line with Spotify and Apple Music, and Amazon can repeatedly upsell its customers.

Amazon’s voice interoperability initiative may help increase this gap as it spreads Alexa’s influence. For example, A Facebook Portal owner may decide to add Alexa smart speakers to their home based on their familiarity with the digital assistant.

It’s a bet that works out great for Amazon as voice assistants become more popular. How will that affect music streaming numbers over time? Expect to see a new stats category for voice-enabled searches, for one.