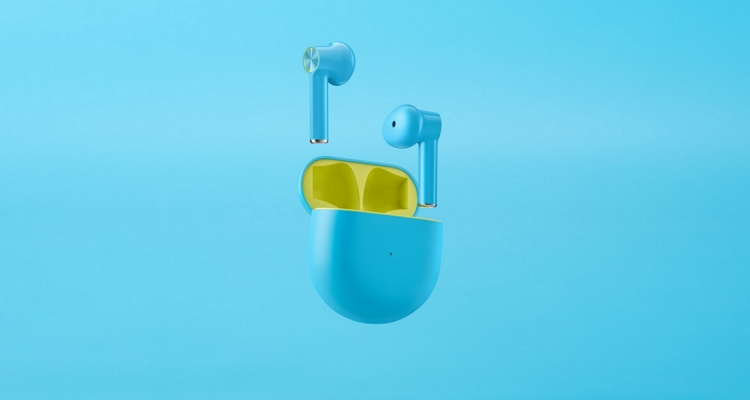 On September 13th, CBP tweeted that it has recently seized 2,000 counterfeit Apple AirPods from Hong Kong. The tweet said the seizure was valued at $398,000, but it quickly went viral with photos of the evidence. Clearly labeled OnePlus Buds — a product from Chinese smartphone maker OnePlus — appear in the CBP press release announcing the action.

“The units originated from Hong Kong and were seized at JFK on August 31,” the press release reads.  And yes, OnePlus Buds are a genuine product – if a little too inspired by AirPods. They retail for $79, making a 2,000-unit seizure only worth an estimated $158,000. After receiving lots of flak on social media for the seizure of a legitimate product, CBP is standing by its assessment.

So far, OnePlus has declined to comment on the seizure, even after the recent CBP statement. A CBP spokesperson says whoever imported the buds will have to provide evidence that the product does not violate recorded trademarks.

The seizure at the JFK airport hasn’t prevented OnePlus Buds from remaining on sale in the United States. You can purchase them online from many retailers, but it’s unclear whether future shipments will be seized. Apple itself has not taken any legal action against OnePlus for the design of its OnePlus Buds, either.

OnePlus received plenty of criticism online when the OnePlus Buds debuted on July 21st. Almost every reviewer who got their hands on these things called them AirPods knock-offs. It’s not hard to see why, since the OnePlus Buds feature a similar egg shape with a long thin, stick design. Among the countless wireless earbuds available, somehow, OnePlus ended up with a product that most resembles AirPods.

Whether or not Apple chooses to pursue this case remains to be seen. OnePlus has a long and storied history of copying iPhone designs for its handsets. Accordingly, it stands to reason that OnePlus would continue the trend with their accessories. OnePlus even copied the silver rim at the end of the stem to hide the charging contacts.