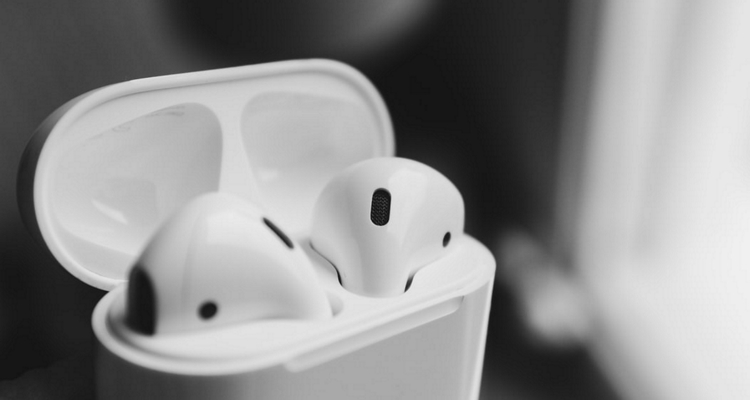 According to analysts, Apple will continue to boost its AirPods sales. But the company will also lose market share.

A new report from Bloomberg suggests increased competition in the hearables market is responsible. Manufacturers like Samsung, Google, Amazon, Bose, Sony, and others are competing in the space now. More affordable alternatives from China with many of the same features are emerging, too.

AirPods have set the baseline standard for what many consumers expect from their true wireless earbuds. Sales of AirPods and AirPods Pro accounted for half of all sales in 2019. According to data from Counterpoint Research, Apple’s AirPods sales are expected to reach 82 million units.

Currently, Apple AirPods holds an impressive 35% of the hearables market. China’s Xiaomi follows with 10% of the market, while Samsung is third with 6%. Samsung has aggressively expanded its truly wireless earbuds strategy to compete directly with Apple’s AirPods.

The newly launched Samsung Galaxy Buds Live feature many of the same tech specs as AirPods. Their unique bean-like shape makes them more comfortable in the ear than most traditional wearables, too. The iconic shape is an attempt to make them easily identifiable – much like Apple AirPods are. Samsung has already shipped 300,000 pairs of its Galaxy Live Buds, which launched just a few weeks ago.

Another threat comes from specialized Chinese brands selling their products globally at lower profit margins. These brands often match or exceed the features of Apple AirPods at less than a third of the price.

“The low-to-mid end segment including Chinese brands and US makers such as JLab is taking away share from the premium market,” Counterpoint analyst Liz Lee told Bloomberg.

There’s also another issue: Apple has trouble convincing Android owners that AirPods are the best hearable accessory to own. “We believe that Samsung can attract more users, especially Android phone users, if it provides a wider selection of truly wireless sound (TWS) devices from mid to high-end with at least two or three variations,” Lee adds.

Samsung’s TWS is estimated to grow from 8 million to 17 million this year. That’s still a fraction of Apple’s massive lead, but the competition is heating up. One interesting thing to note – traditional audio companies don’t appear to be penetrating the hearables market.

Sennheiser, Beyerdynamic, and Audio-Technica barely registered in Counterpoint’s data for 2019. Each brand holds a 0.3% market share (or less) in the TWS segment.