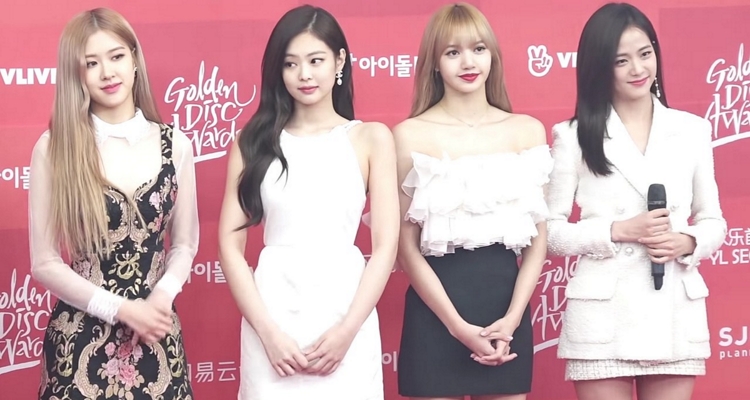 The series is hosted by DJ Little Bacon Bear and comes from Gunpowder & Sky CEO Van Toffler. “Van Toffler is the visionary behind some of music’s most memorable moments and the perfect partner to bring this project to life,” Susanne Daniels, Global Head of Original Content for YouTube says. “Released brings a dream team together for a weekly topical series that celebrates the inventive way music is consumed on YouTube while revitalizing a tried-and-true format with proven success.”

Blackpink will star in the Released pilot before their studio album drops this Thursday.

YouTube hasn’t shared which artists will appear in the subsequent episodes, yet. Daniels says YouTube will focus on a new artist each week, instead of pre-announcing them.

“We are honored and happy to be the first on YouTube’s new original content, ‘Released.’ We hope that it will be a great opportunity to celebrate our first full album, ‘THE ALBUM’ with many global music fans,” Blackpink said in a statement.

Music fans will be able to catch new episodes of ‘Released’ starring their favorite artist on YouTube starting this Thursday, 11:45 pm ET.

Van Toffler serves as executive producer on the show with Den of Thieves. Barry Barclay and Matt Elias executive produce for Gunpowder & Sky. You can catch a trailer for the all-new YouTube Original series below. Each 15-minute episode gives a behind the scenes look at artists before new music drops.

Blackpink premiered their single, “How You Like That” in June, smashing several YouTube records. The song also took the 2020 MTV Video Music Awards’ song of the summer. YouTube is hoping fans of their favorite artists will help turn ‘Released’ into a mic-drop moment. YouTube says it will offer unfiltered access to featured artists, alongside exclusive performances.

YouTube has produced series about Justin Bieber, Coachella, and Coldplay. Forthcoming projects include a four-part docuseries featuring Demi Lovato that’s coming in 2021. Spotify is moving into video to accommodate Joe Rogan’s podcast, so YouTube is getting an edge on original content in video format. Apple has relocated all of its Apple Music original documentaries to Apple TV+.