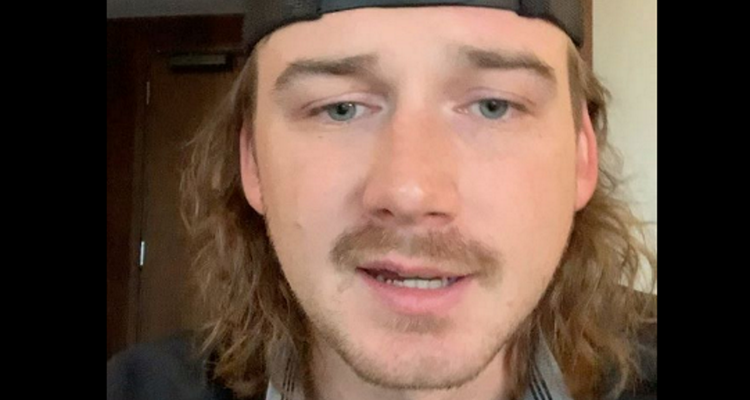 Wallen will not perform on SNL as planned due to videos of him partying without a mask surfaced. Wallen made the announcement on Wednesday from his hotel room in NYC. He was already there to appear on the show this weekend. He said he spoke with the show’s creator, Lorne Michaels, who said he would be removed.

“I’m not positive for COVID,” Wallen says in his apology video. “But my actions this past weekend were pretty short-sighted, and they’ve obviously affected my long term goals and my dreams. I respect the show’s decision because I know that I put them in jeopardy.”

Wallen is an East Tennessee native who partied last weekend by attending a Crimson Tide football game. He posted several videos on Instagram and TikTok, along with fans capturing the maskless moments. In several of the photos, he’s kissing female fans who are happy to see him.

SNL premiered last Saturday at its Manhattan studio under strict safety precautions. Performs, staff, and audience members all must undergo COVID-19 testing. All non-performers must wear masks at all times while in the studio.

“Hey, I’m sitting out here in Tuscaloosa, hanging out with my new friend,” Wallen says in a video he posted. The cancelled appearance would have been his debut on the long-running program. Country artists like Luke Combs, Thomas Rhett, Chris Stapleton, Kacey Musgraves, and Sturgill Simpson have appeared on SNL before him.

Last May, Wallen was arrested outside of Kid Rock’s downtown Nashville bar and charged with public intoxication and disorderly conduct. That’s the same bar and grill that had to be shut down and received a fine for allowing patrons inside without masks.

Meanwhile, several states are seeing a fresh rise in coronavirus cases as children return to school and sports resume. Accordingly, Alabama Governor Kay has extended the state’s mandatory mask mandate until November 8th to help combat coronavirus spread. That means Wallen should have been wearing a mask in all of the videos and photos from that event.