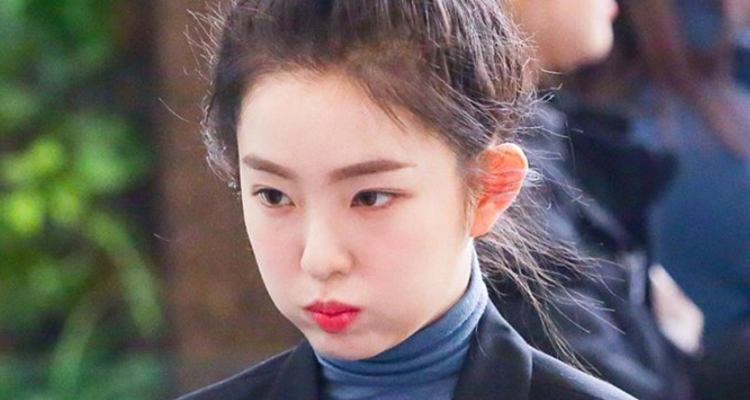 The K-pop community and fans of Red Velvet are asking Irene to step down after a bullying incident.

Digital Music News first covered the explosive revelations made via Instagram last week. A fashion editor and stylist didn’t name any names but used the hashtags #monster and #psycho when describing the abuse. Fans quickly deduced that Irene was responsible for the incident. The scandal and behavior are being labeled ‘gapjil‘ in South Korean media, which means an abuse of power.

A petition posted on October 22nd calls for Irene to step down from her lead position in Red Velvet.

“If Irene does not leave the band, the scandal will haunt Red Velvet and deal a critical blow to the band’s image,” the petition reads. That warning is now gaining awareness, especially after the group was forced to cancel a fan meetup. After the incident went public and fans quickly deduced who the editor was accusing – Irene made a public apology for her behavior.

In her written apology, Irene says she’s sorry for hurting the stylist with her “foolish attitude and careless words and actions.” In the stylist’s original rant, she said she felt “completely stampeded upon and bullied by one person.

“I thought I had experienced all kinds of people and gave up on such matters having worked 15 years in this field, but I was wrong,” the stylist continued. She described her 20 minutes in Irene’s presence as “hell.”

“No hellos exchanged, shouting in my face with her phone in hand. Pointing her fingers while I stood and she sat in a chair, blurting out the words. Tears flooded out of my eyes after listening to the venomous words spewed out by her tongue. Why must I be humiliated? For whom and what? For money?” the stylist asks in her Instagram post.

As a result of Irene’s behavior, Red Velvet’s fan meeting scheduled for October 24th was canceled. A notice posted by the 2020 K-Culture Festival said the event was canceled “due to the artists’ circumstances.” Red Velvet was to serve as global ambassadors at the event.

Other fans are asking if the other members of Red Velvet have the same poor attitude as Irene.

Now, Red Velvet member Joy has started receiving hate comments on her Instagram account. Some are begging the star to watch her attitude and to “not follow in Irene’s footsteps.” Another says, “It’s been known that Seulgi and Wendy are the only kind ones in Red Velvet. Don’t inflict damage to their reputation and behave from now on,” the comment reads.