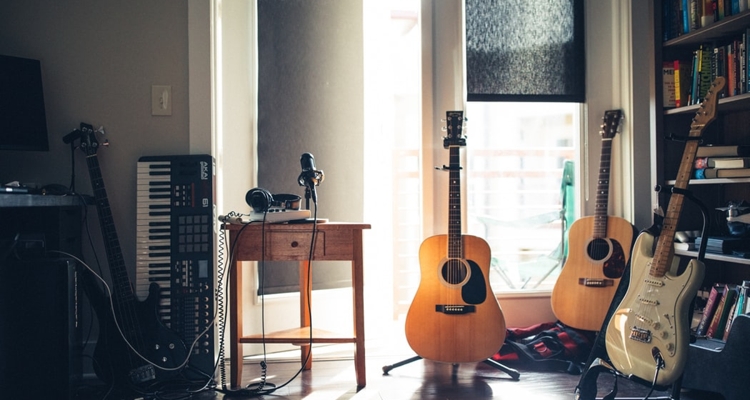 Guitar Center Inc. may be exploring bankruptcy as a potential option to manage its soaring debt.

Reports have surfaced that the chain is in active talks with its creditors about debt restructuring. The restructure could see the retailer’s creditors taking control of the company, according to anonymous sources. Guitar Center is also considering a refinancing deal similar to the one it struck in April.

“Some Guitar Center investors are in private negotiations with the company and advisers and have signed non-disclosure agreements,” Bloomberg reports. If Guitar Center does opt to file for bankruptcy, it would do so after creditors support a restructuring plan to swap debt for equity. Sources note that discussions are fluid and may be subject to change.

Guitar Center has not immediately responded to the rumors. The company’s private equity owner, Ares Management, refused to comment when asked about the news. The New York Times was the first to report the company was considering a bankruptcy filing after skipping October interest payments on bonds due in 2022.

Guitar Center is based in Westlake Village, California, and currently operates around 300 stores in the U.S. Sister brands include Music & Arts, with more than 200 stores specializing in band instruments for sale and rent.

Filing bankruptcy would allow Guitar Center to keep operating its business while management restructures. That would likely result in shuttering underperforming locations and developing a recovery plan for remaining locations. In April, Guitar Center agreed to a new deal with bondholders to sell new notes and make good on debt payments it previously skipped.

During the height of the pandemic, Guitar Center cut spending and furloughed employees to preserve its cash flow. While sales at its brick-and-mortar stores saw a steep decline, Guitar Center’s online purchases increased. The retailer began re-opening stores in July, but retail sales remain anemic. The company has also tried to diversify its service by offering repairs and music lessons – now held via video-conferencing sessions.

Non-essential retailers are feeling the brunt of the pandemic shut down. According to a report from Moody’s, Guitar Center is especially vulnerable because instruments are considered highly discretionary items. Guitar Center’s retail model had been teetering on the edge since well before the pandemic, however.

Ares Management gained control of the company in 2014 after an out-of-court restructuring of its borrowings. The company’s financial pressures date back to 2007 when Bain Capital bought the company valued at $2.1 billion, including its outstanding debt.