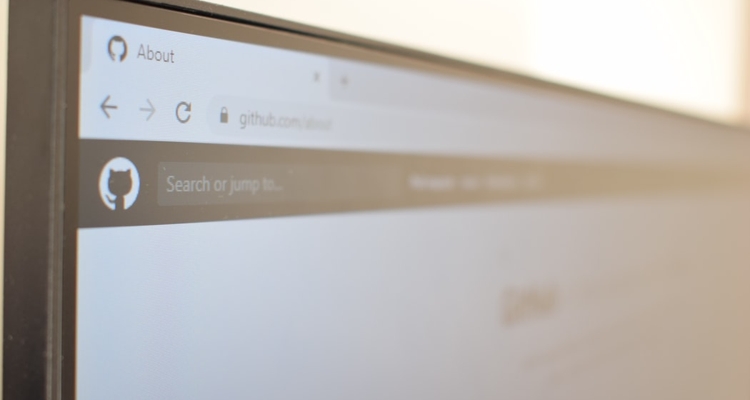 The GitHub crackdown on YouTube-DL clones has begun – the code giant will ban anyone who reposts it.

The RIAA issued a DMCA takedown request against the YouTube-DL project on October 23rd. The major label org cited a provision within the DMCA that says tools can’t provide a way to get around anti-piracy measures. Microsoft-owned GitHub complied with the request, inflaming the open-source software community.

Digital Music News first covered a petition by the open-source community, asking Microsoft to resign from the RIAA. As you can imagine, Microsoft didn’t answer that petition, and its GitHub site continues to enforce the DMCA takedown request.

GitHub issued a stern warning to any accounts that are hosting code from YouTube-DL – anyone found in violation faces an outright ban.

GitHub is working with the YouTube-DL project to remove the software’s offending parts, with a possible reinstatement ahead. But the site also warns that anyone caught uploading the project in its current form will face an account ban.

“If you are looking to file or dispute a takedown notice by posting to this repository, please STOP. We do not accept Pull Request or other contributions to this repository,” Jesse Geraci, GitHub’s corporate Counsel, advised its users over the weekend.

The platform has little respite but to comply with the RIAA’s DMCA takedown request. GitHub says that any users identified in the notice are “innocent until proven guilty.” But the site also says it reserves the right to ban any accounts who continually violate its terms of service as laid out.

Many people in the open-source community were protesting the decision by reposting the project. GitHub is hoping to avoid having to play whack-a-mole, a role Twitch assumes with its music copyright infringement approach.

Meanwhile, the RIAA is aggressively chasing down YouTube stream-ripping sites. Just last week, Digital Music News reported on two subpoenas granted for Cloudflare and Namecheap to hand over identifying information for the owners of over 40 YouTube ripping sites. So far, nothing has come from that raid, as many of the YouTube ripping sites remain online. One is even counter-suing the RIAA based on non-infringing, legal copying intent.