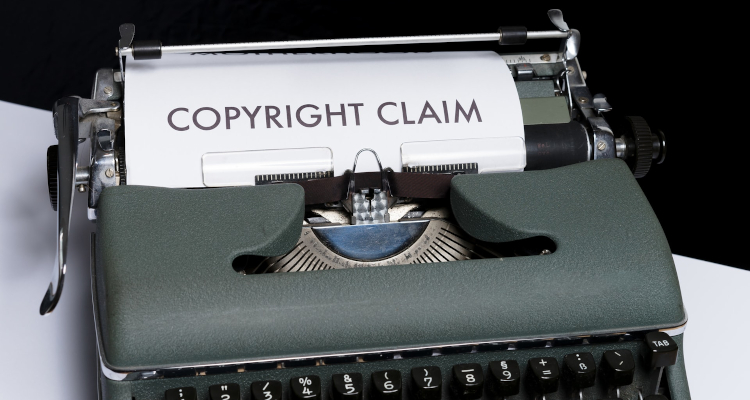 Senator Thom Tillis (R-NC) has recommended that Congress replace the Digital Millennium Copyright Act (DMCA) with “some type of a notice-and-staydown system.”

North Carolina’s junior senator, who recently clinched reelection in what was the most expensive Senate race in U.S. history, expressed his reform-minded position on the DMCA in an open letter. At the outset of this comprehensive analysis of the DMCA’s modern-day implications – including 15 multifaceted discussion points – Senator Tillis encouraged “all interested stakeholders” to weigh in on the matter.

To start, the 15-point letter reflects upon the pertinent information that derived from Senator Tillis’s DMCA reform hearings – including that the “overarching principle” of the effort should “be making digital copyright less one-size-fits-all” to benefit both large and small copyright holders as well as service providers. The inquiry’s next portion centers on the possibility of revising safe-harbor protections for online-service providers (OSPs) based on the far-reaching changes that have arrived since the DMCA’s 1998 passing.

Section three, for its part, emphasizes that the takedown-notice burden is “too heavy” for rights holders and “woefully inefficient for both copyright owners and service providers.” The senator writes: “I believe U.S. copyright law should move towards some type of a notice-and-staydown system.” The updated system could encompass automatic removals when the same media is infringed, “without further prompting” or a new notice of infringement.

Section four elaborates upon the latter point and highlights the possibility of a “repeat infringer policy,” and the fifth section notes the potential associated with revising 512(j) of the DMCA to account for “website-blocking in special circumstances.” These blocking orders may derive from “a special tribunal” and a district court or solely the latter.

The letter’s sixth section floats the idea of transitioning takedown notice and counternotice disputes “to a small claims court rather than federal court,” while section seven relays ways to optimize the dispute system via “standardized web forms” crafted by the Copyright Office.

On the other side of the coin, section eight says that the DMCA reform legislation should counteract online service providers’ amplified takedown responsibilities by discouraging “the over-sending of [takedown] notices…by heightening the requirements for accuracy in notice sending, possibly with stricter requirements and heavier penalties.”

Section nine notes the possibilities of establishing “standard technical measures (STMs),” which are called for in the DMCA but remain absent in practice, and questions stakeholders about their thoughts on these STMs’ authority and power. The 10th section focuses on third-party interests within online-service providers’ agreements and monetization programs, and section 11 builds on the idea by floating the expansion of “temporary exemptions…from the circumvention prohibition” to third parties.

Section 12 concerns changes to permanent exemptions, and section 13 details the prospect of “new permanent exemptions for noninfringing activities that have repeatedly received exemptions in recent triennial rulemakings.” Lastly, section 14 involves possibly streamlining the triennial rulemaking process itself, and the final section of Senator Tillis’s letter describes Congress’s potentially moving “to drop the double-intent standard” of the DMCA’s section 1202, including the removal or alteration of copyright-identification information.