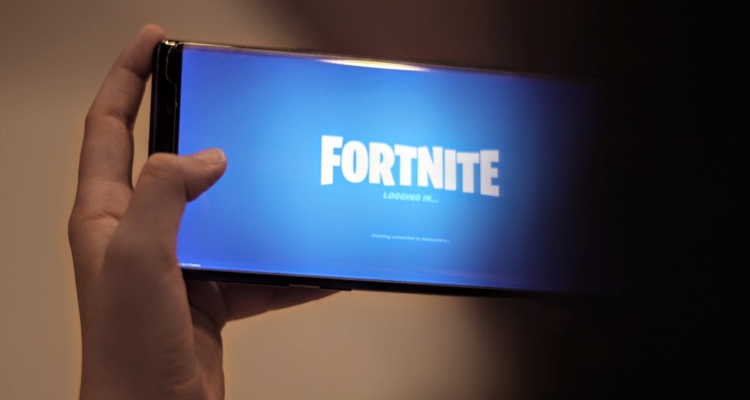 U.S. District Court Judge Yvonne Gonzalez Rogers tossed the claim, saying Apple has no basis in its demand for punitive damages. Earlier, Epic Games sued Apple and Google over the removal of Fortnite from their respective app stores. The removals started when Epic Games issued an update to Fortnite to bypass built-in payment systems – a blatant violation of both stores’ terms of service.

The ongoing legal dispute centers on whether Apple and Google ‘deserve’ a 30% commission rate. That’s something Spotify has argued against, helping to form the Coalition for App Fairness. Epic Games is also a member. After Epic Games launched its lawsuit against the Apple Tax, Apple countersued for breach of contract.

On Tuesday, Judge Gonzalez Rogers told Apple’s lawyers that the tech giant “is on the losing side of this” battle.

“I don’t believe you have a tort action here. I said it before, and I’m saying it today,” the judge said. Regarding Apple’s claim for intentional interference, she told Apple’s lawyers to put up or shut up. “You can’t just say it – you actually have to have facts that support it, and you don’t.”

Apple doesn’t own the funds that belong to Epic; they’re only entitled to a 30% cut. And she added, “the 30% is in dispute.” So far, the legal case between Apple and Epic Games has been a back and forth battle in court. Last month, Gonzalez Rogers refused to reinstate Fortnite to the App Store at Epic’s request. The case is expected to go to trial sometime in 2021.

Despite the setback, Apple’s lawyers continue to focus on the breach of contract allegation.

“In ways the Court described as deceptive and clandestine, Epic enabled a feature in its app which was not reviewed or approved by Apple, and they did so with the express intent of violating App Store guidelines that apply equally to every developer,” an Apple spokesperson says.