Twitter Will Start Verifying Accounts Again – Here’s What We Know 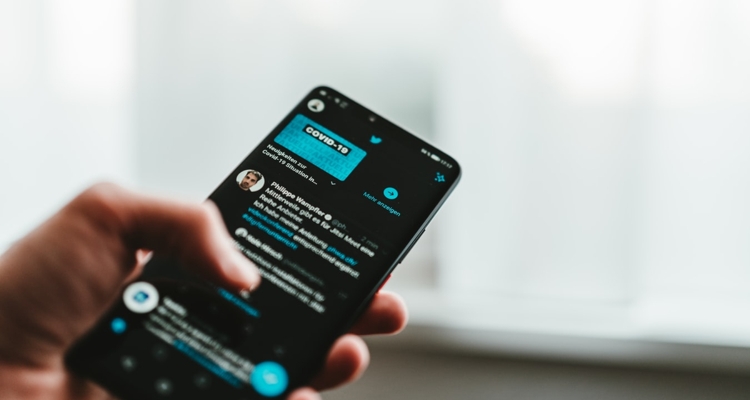 Twitter is relaunching its accounts verification process after suspending it earlier this year. But there are some changes.

App engineer Jane Wong revealed the news that Twitter may be working on a new verification process in June. On Tuesday, Twitter officially unveiled the new verify accounts process, which will roll out in early 2021. Twitter is also seeking feedback on the draft proposal for new account verification.

If no changes are made to the proposal, the types of Twitter accounts to verify are limited in scope. Twitter’s proposal says government accounts, companies, brands, non-profits, news media accounts, entertainment, sports, activists, organizers, and “other influential individuals” would be eligible. Each type of account must also meet specific requirements to become verified.

In the new draft proposal, Twitter also outlines some conditions in which verification may be removed. If the verified person changes their name or bio to mislead, or repeat terms of service violations, it could cause an account to lose verified accounts status. Twitter also says the blue verified badge isn’t the only step it takes to verify authenticity.

“But the blue verified badge isn’t the only way we are planning to distinguish accounts on Twitter. Heading into 2021, we’re committed to giving people more ways to identify themselves through their profiles, such as new account types and labels,” Twitter says. “We’ll share more in the coming weeks. This is just the beginning of what we have planned for 2021.”

Twitter already labels certain political accounts with their specific titles. For example, the @POTUS account describes it as a ‘US government account.’ House and Senate representative accounts also contain information about the district they represent and the party to which they belong. These types of labels could be extended beyond the political realm.

For anyone who wants to propose changes to the way Twitter verifies accounts, you have until December 8.

Twitter says you can use the hashtag #VerificationFeedback in tweets to make your opinion heard. It’s an interesting approach to combating misinformation on the platform. Previously, the requirements for Twitter to verify accounts were a pretty low bar.

Verified accounts can help customers, and fans better connect with their favorite artists and bands online. Many people would rather buy merch and albums from an official account link than some sketchy site no one’s ever heard of before.