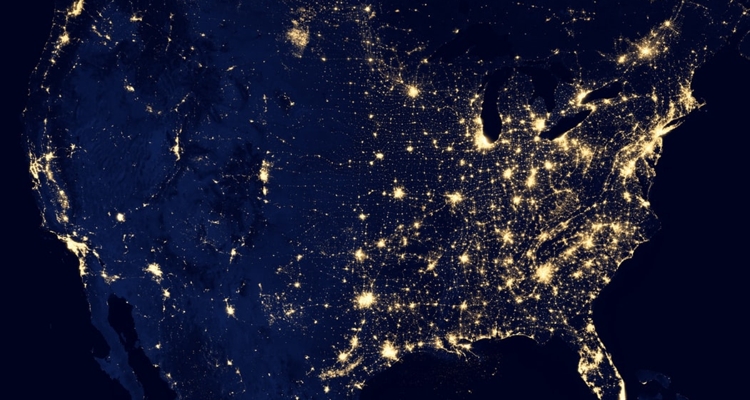 The Senate has quietly confirmed Nathan Simington to the FCC, giving Republicans and Democrats two Commissioner seats each. Simington was confirmed to the regulatory agency in a 49-46 vote. Ajit Pai has confirmed he will step down from his position as FCC Chairman on January 20th.

Biden can nominate a fifth commissioner to break the 2-2 deadlock. However, a Republican-controlled Senate could block efforts to confirm a new pick. That could result in delays in getting policies like net neutrality reversed. Progressives and activists see the incoming Biden administration as friendly to restoring those rules, though practical hurdles may exist.

Trump has become increasingly focused on dismantling the Section 230 provisions after Twitter began labeling his tweets as misleading. Trump issued an executive order to review and modify Section 230, though he’s received some pushback from Republican colleagues over his war on the provision.

On that note, FCC Commissioner Michael O’Rielly expressed misgivings about the government moderating content. But that decision proved deadly: O’Rielly was up for another Senate confirmation for another term, but the White House rescinded his nomination. Simington was put forward as the replacement and was confirmed nearly along party lines.

Ajit Pai says Simington’s rural background will play an important part for the FCC. He was “raised in a rural community, and his confirmation ensures that this important perspective will continue to be represented on the Commission for years to come as the FCC continues its work on bridging the digital divide.”

So what are the FCC net neutrality rules? It’s a complicated set of rules that prevent ISPs from blocking or slowing access to the internet – among other things.

The rules also give the FCC oversight over broadband internet. Net neutrality rules give the FCC more authority to promote competition by preempting state laws that prohibit municipalities from offering broadband services. It also reclassifies broadband as a Title II utility.

Ajit Pai reversed that approach by pushing through the Restoring Internet Freedom Order. It repealed the rules defining net neutrality and abdicated broadband policing to the Federal Trade Commission. Broadband companies believe the old rules gave too much power to the FCC and stifled investment in the sector. But tens of millions of Americans remain without access to broadband internet.