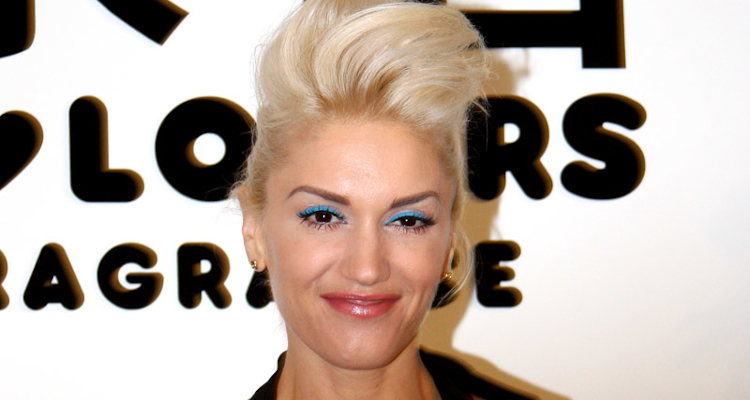 Though awards shows — including the AMAs, Billboard Music Awards, and the Grammys — have experienced clear-cut viewership declines this year, ratings for the recently aired The Voice 2020 finale were relatively strong.

NBC’s The Voice 2020 concluded with a live, two-night finale this week, and the latter telecast (when the season 19 winner was announced) garnered 7.1 million viewers and a 0.9 rating in the 18-49 demographic. For reference, season 18 of the singing-competition program – which aired between late February and May of this year – scored 7.54 million total watchers and a 0.9 rating in its own live finale, against 8.66 million total viewers and a 1.3 rating in the season 17 finale.

More broadly, the Billboard Music Awards attracted an estimated 3.6 million viewers on NBC in October – a 55 percent falloff from 2019, including a 62 percent decrease in the 18-49 demographic. ABC’s American Music Awards (AMAs) in November experienced a 50 percent year-over-year dip in the ratings department (coming in at 0.9 in the 18-49 demographic) and a 43 percent decline in total viewers (with 3.8 million watchers), from 2019.

Non-music awards shows, including the Oscars (20 percent fewer watchers) and the Emmys (11 percent fewer viewers), have also seen their ratings slip in 2020, compared to last year.

The final episode of The Voice 2020 featured pre-recorded (holiday-themed) performances, a number of live sets – though not as many as the approximately 220-minute-long main Grammys ceremony encompassed – and of course, the results of the competition. Coaches Kelly Clarkson, Gwen Stefani, Blake Shelton, and John Legend played live during the telecasts, while Nelly and Florida Georgia Line’s Tyler Hubbard, Keith Urban and Pink, Lauren Daigle, and others played live during the final episode.

With the 2021 Grammys – scheduled for January 31st – now just six weeks out, it’ll be particularly interesting to see how the telecast fares in the ratings department. Worth mentioning in closing is that the AMAs, the CMAs, and the Billboard Music Awards each spanned approximately three hours in their most recent iterations – while the Grammys lasted closer to four hours, as mentioned.

Given that fans have a larger selection of entertainment options – and, on the music front, livestreams – available to them than ever, the possible ratings consequences of hosting more than two-hour-long televised awards shows are worth bearing in mind.