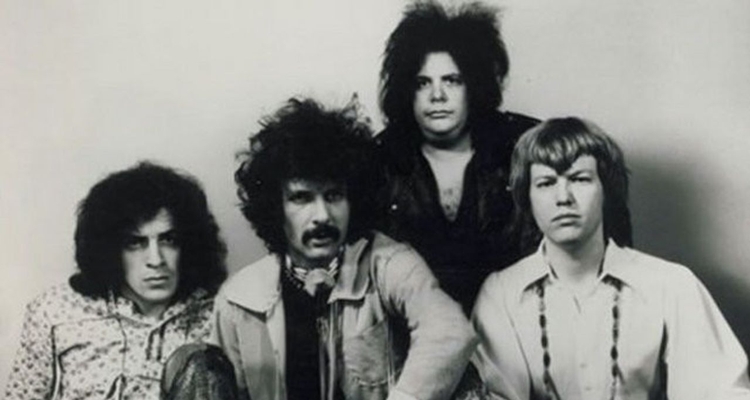 Mountain frontman and guitarist Leslie West passed away on December 21st. He was 75.

It was quickly confirmed that West had died of cardiac arrest at his home in Daytona, Florida. He was rushed to a hospital for treatment, but he never regained consciousness. KISS lead guitarist Ace Frehley first confirmed the news on social media.

“I lost a dear friend yesterday; he was Leslie West, the lead guitarist from Mountain. Probably best known for their hit ‘Mississippi Queen’,” the KISS co-founder writes.

“He was an amazing guitarist, and I was awaiting a call from him since I did a remake of one of his songs on Origins Vol. 2. But now I’ll never get a chance to hear what he thought of the cover. It’s so sad, we’ve lost so many great guitar players this year,” Frehley continued in his tribute to West.

“My prayers are with his family & friends during this holiday season! He was one of the greatest guitarists and a good friend over the years. He will be missed in the Rock & Roll community. I’m sure he’s up in R&R Heaven with all the other musicians we’ve lost.”

Leslie West – born Leslie Weinstein – emerged in the rock and roll scene as a member of The Vagrants. He later met Felix Pappalardi, and the duo formed Mountain.

It is considered one of the first bands to help pioneer the genre of heavy metal. West and Mountain were one of the performers during 1969’s Woodstock. In the 1970s, West went on to form West, Bruce, and Laing with former bandmate, drummer Corky Laing. In 1971, he contributed to The Who’s Who’s Next, which can be heard on reissues of the album.

Aside from being the face of Mountain, West also appeared in a few films in the 70s and 80s. Those include Family Honor (1973) and The Money Pit (1986). He was also a frequent guest on The Howard Stern Show and enjoyed a long friendship with the shock jock.

Leslie West was inducted into the Long Island Music Hall of Fame in 2006. He is also renowned for helping to popularize the Gibson Les Paul Jr. model with P-90 pick-ups.

In his later years, West enjoyed a partnership with Dean Guitars, releasing several signature models with them. He is survived by his wife Jenni West, who married him on stage during the Woodstock 40th anniversary concert in 2009.